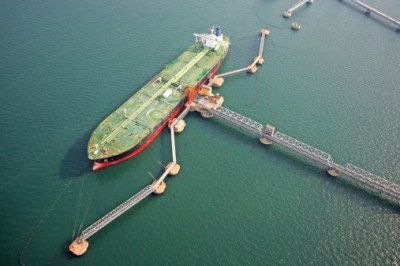 Now India has passed Japan to become the world’s third largest oil importer behind the United States and China. Not only that, India’s oil use rose by 300,000 barrels a day in April, putting the South Asian country in position to surpass China’s estimated demand growth in 2015 of 295,000 barrels a day.

India and Japan have routinely traded the third and fourth spot in the global oil import rankings over the past few years, according to a report at Oilprice.com. India, however, is destined to take the lead for good, not just because its population is so much larger than Japan’s, but also because Japanese demand for crude will slow once the country gets its nuclear power generation fleet operating again.

India also is expanding its refining capacity to meet demand for more motor fuels as the country’s growth climbs at an annual rate of 7% and new car sales rise even faster. The world’s largest oil refinery at Jamnagar is getting a capacity increase that will raise its total capacity to more than 1.5 million barrels a day, still less than a quarter of the expected demand for 6.2 million barrels of fuel daily by the end of the decade.