Is This a Turning Point For Unilife? 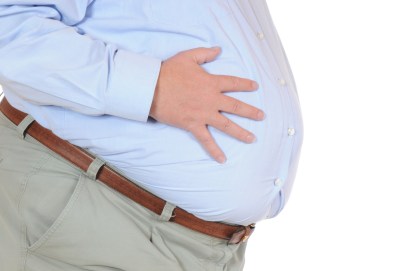 Source: Thinkstock
Unilife Corp. (NASDAQ: UNIS) announced the introduction of the Imperium platform of instant patch pumps for insulin. The platform is designed for supply to a select insulin partner or partners ready for filling and packaging using standard pharmaceutical processes, materials and equipment. The device is a prefilled, high-precision device with a delivery resolution of 0.5µL, Imperium is suitable for use with high concentration insulins up to U-500.

This development is a step in the right direction for Unilife. So far in 2015, the company has had a rough year and shares are down 45.4% year to date. This could be an inflection point if the company can turn this development into upward moment. Again, if. Unilife generated less than $15 million in revenue in 2014, and analysts see revenue growing to $16.7 million in fiscal 2015 (June end) and almost $62 million for the coming year.

It’s worth noting that Insulin partners can then sell this device through existing commercial channels, with no sales, marketing, commercial development, reimbursement, and clinical support costs to Unilife.

Separate from traditional pumps or patch pumps, Imperium is designed to allow a selected insulin partner or partners to supply a complete basal-bolus insulin therapy directly to the patient under a single prescription at a price that is as attractive for reimbursement as prefilled pens.

Ultimately the company believes that this is well positioned to help improve patient adherence and generate positive healthcare outcomes. For those with diabetes, this would seem to be a great convenience and sure sounds as though it would beat getting stuck with a needle.

Imperium combines the therapeutic advantages of a pump with the low cost and convenience of a prefilled, disposable pen. By addressing specific unmet market needs and creating value for all diabetes stakeholders, it is set to empower millions of insulin-dependent patients to achieve and maintain glycemic control.

Unilife is not a stranger to news pops, similar to a speculative 50% gain in late 2014 – but shares were higher then. One analyst call even predicted a double in early 2014, but from a higher price.