Big Biotech Is Cheap With Strong Cash Flows: 3 to Buy Before Earnings 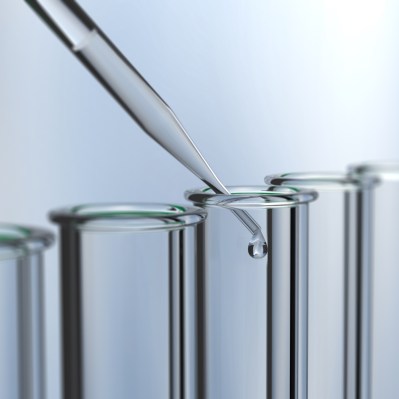 Source: Thinkstock
The political candidates were at it again during the recent Democratic Party debate. Evil pharmaceutical and biotech companies are charging too much. The fact of the matter is every four years, and sometimes every two, we hear the same rhetoric from politicians looking for a popular whipping boy to fire up the voters. The resulting rhetoric has kept the sector in the doldrums over the past quarter.

A new report from Jefferies, while conceding that solid third-quarter earnings numbers may not necessarily spark the sector with the political rhetoric overhang, should highlight that biotech maintains very strong growth prospects and cash flows, and perhaps sets a floor for potential sentiment improvement next year.

Leaning to the big boys in the sector, we found three top stocks rated Buy at Jefferies that make good sense for aggressive growth accounts. While the firm dropped their price targets slightly, they are conservative and may be exceeded.

Jefferies is very bullish on this large cap biotech, which is the second big biotech company to announce a gigantic debt offering recently. Biogen Inc. (NASDAQ: BIIB) got absolutely hammered in the summer when it reported second-quarter earnings that were far below Wall Street estimates. The stock dropped 22% mainly because the biotech giant substantially reduced its full-year 2015 outlook. Biogen’s blockbuster drug Tecfidera registered much-lower-than-expected revenue growth, resulting in the low full-year 2015 guidance.

The Jefferies team also handicaps a 45% probability for Biogen’s Alzheimer’s antibody aducanumab’s profile and ultimate success. With potential sales of $3.6 billion by 2025, it is a huge forward potential benefit.

The Jefferies price target for the stock is $322, and the Thomson/First Call consensus price objective is $384.80. The stock closed most recently at $268.41.