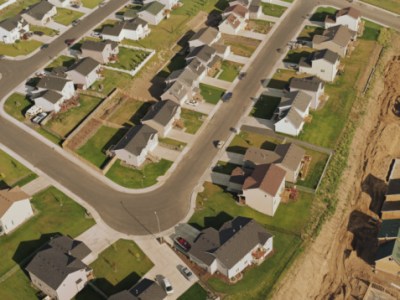 Source: Thinkstock
Home prices in the United States rose for the 33rd consecutive month in November, but the increase continued to moderate. Compared with November of 2013, home prices rose 5.5%, including the sales of distressed properties. Month over month, November home prices rose by 0.1%. In October, prices rose 6.1% year-over-year and 0.5% month-over-month.

The pace of home price gains have slowed as we exit 2014 but this is probably only a temporary lull. … [W]e believe that prices will be up a year from now as continued economic growth fuels buyer confidence and their willingness to purchase a home and invest in their future.