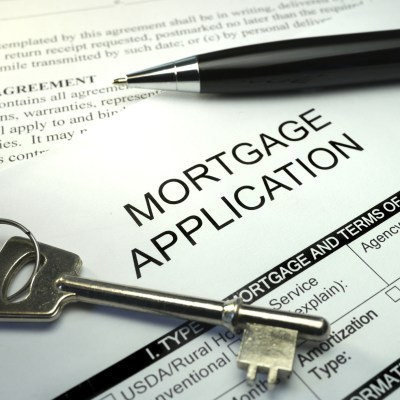 Source: Thinkstock
The Mortgage Bankers Association (MBA) released its report on mortgage applications Wednesday morning, noting a week-over-week decrease of 27.6% in the group’s seasonally adjusted composite index for the week ending October 9. That followed an increase of 25.5% for the week ending October 2. Mortgage loan rate changes were mixed last week, with two rates unchanged, two rates increased and one decreased.

The MBA’s refinance index decreased by 23% week over week, and the percentage of all new applications that were seeking refinancing rose from 57.4% to 61.2%.

Adjustable rate mortgage loans accounted for 7.5% of all applications, down from 7.6% the prior week.

Application volume plummeted last week in the wake of the implementation of the new TILA-RESPA integrated disclosures, which caused lenders to significantly revamp their business processes, and as a result dramatically slowed the pace of activity. The prior week’s results evidently pulled forward much of the volume that would have more naturally taken place into this week. Purchase volume for the week was below last year’s pace, the first year over year decrease since February 2015, while refinance volume dropped sharply even with little change in mortgage rates.