General Electric Earnings Nothing to Write Home About 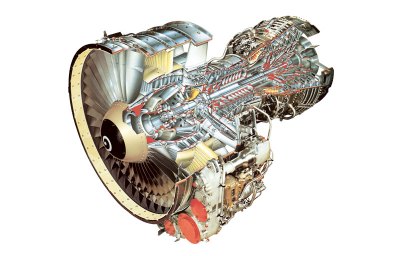 GAAP earnings totaled $0.35 per share, which does not include a $0.04 per share benefit from the sale of NBCUniversal to Comcast Corp. (NASDAQ: CMCSA).

The company did not provide guidance in its press release, but the consensus estimate for the second quarter calls for EPS of $0.40 on revenues of $36.83 billion. For the full year, EPS is pegged at $1.67 and revenues at $149.26 billion.

GE’s markets were mixed. The U.S. and growth markets were in line with expectations. We planned for a continued challenging environment in Europe, but conditions weakened further with Industrial segment revenues in the region down 17%. Overall, Power & Water markets were worse than we expected. While we anticipated significantly fewer wind and gas turbine shipments, we saw additional pressure in European Power & Water services. This weakness also had a negative impact on margins. We always anticipated that the first half of 2013 would be our toughest comparison; we expect Power & Water to improve during the year and be positive in the second half.

The drop in GE’s power and water segment was stunning: revenues down 26% and profits down 39%. For the entire industrial segment of the company, first-quarter profits fell 4% year-over-year. Had it not been for a reduction of 55% in the company’s corporate expenses, profits could well have been flat or worse for the quarter.

The headline numbers look good for GE, but they lie on top of a pretty weak foundation. Investors are likely to be unhappy with these results today.