How Clean Diesel Tech Is Paving the Way for the Future 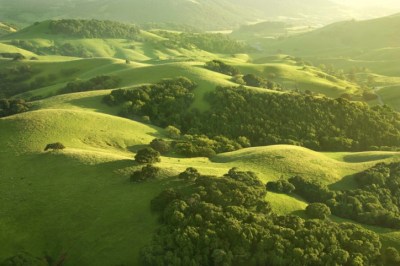 Source: Thinkstock
Increasingly efficient energy, fuel and power continue to become a reality as technology advances. Clean Diesel Technologies Inc. (NASDAQ: CDTI) is helping in this area by producing a more efficient exhaust and emissions system. The big news in Tuesday’s trading session is that the company announced the initial vehicle test results for Spinel.

It is worth mentioning that for many passenger cars, these levels of PGM reduction could translate into double-digit dollar cost savings per vehicle, reinforcing Spinel’s strong value proposition for OEMs.

These encouraging initial results from rigorous FTP testing demonstrate the significant potential of our Spinel technology. Spinel could provide OEMs with a cost-effective solution as they face the prospect of increased PGM usage while phasing in next-generation fuel-efficient engines that must meet tighter emission regulations. Passenger cars typically have two catalysts for different exhaust zones, and our program was designed to develop and test proprietary Spinel systems for the underfloor position first and then move on to testing the close-coupled catalyst. These initial results suggest we now have an ultra-low PGM option for underfloor catalysts. In addition, analysis of the post-test catalysts have provided insights into further improvements, reinforcing the possibility that Spinel eventually might be able to eliminate PGMs altogether. We continue with validation testing on close-coupled catalysts, and we expect to report those results later this year.

ALSO READ: 5 Stakes That Warren Buffett Should Clear Out