Ashland to Split Off Valvoline Business Into New Company 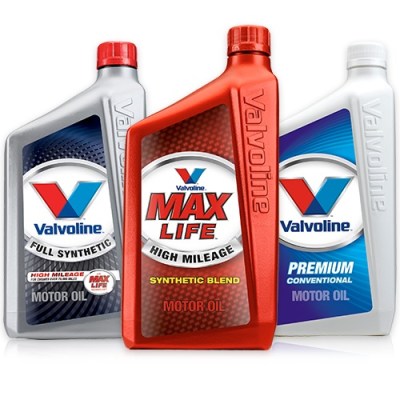 Source: Ashland Inc.
Saying of Tuesday’s announced separation of the company into two businesses, Ashland Inc. (NYSE: ASH) noted that this represents the final step in a transition that began more than a decade ago when Ashland began a transformation from an oil refiner and marketer to a specialty chemicals company. The company plans to separate its specialty chemicals business into a new company still called Ashland and a new lubricant company named after Ashland’s top brand, Valvoline.

The transaction is intended to be a tax-free separation for current shareholders of Ashland stock, who will own shares of both new companies immediately after the transaction. Both new companies expect to target mid- to high-BB credit ratings and intend to pay regular dividends consistent with providing attractive total returns to shareholders. Ashland currently pays an annual dividend of $1.56 per share, for a yield of 1.48%.

We believe that separating into two industry-leading public companies — one focused on specialty chemicals and the other focused on high-performance lubricants — will generate significant value for shareholders by enabling each company to focus on its specific business and strategic priorities. … Each company will be a leader in its respective industry, with the capital structure, financial resources and capital allocation strategies to drive greater revenue and earnings growth.