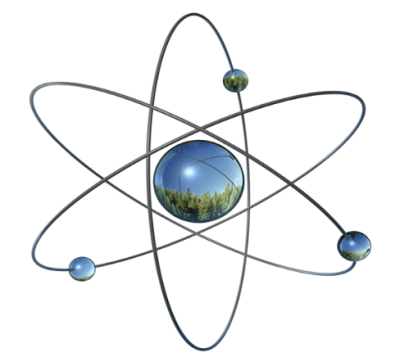 Source: Ge-Energy.com
Nuclear power has been challenged in the United States and globally on the heels of the nuclear disaster at the Fukushima plant in Japan. Still, coal is so hated by the current powers that be that the Nuclear Regulatory Commission (NRC) in the United States has handed a win to General Electric Co. (NYSE: GE) and Hitachi. The NRC has certified the new GE-Hitachi nuclear reactor design.

On Tuesday came word that NRC approved a rule to certify GE-Hitachi Nuclear Energy’s Economic Simplified Boiling-Water Reactor (ESBWR) design for use in the United States. The release from the NRC shows that the rule will go into effect 30 days after its publication in the Federal Register, and GE said that it is expected to be published by the end of September.

The ESBWR uses advanced and what is called “true passive safety systems” and a simplified design utilizing natural circulation. The end result is the reactor’s ability to cool itself for more than seven days without operator intervention or AC power on or off site. This is touted as the world’s safest approved nuclear reactor design, and this would have been paramount in safety scares.

While this is a GE-Hitachi venture, a GE spokesperson has confirmed that GE is the majority owner with a 60% share in the venture — and GE has the right of first refusal for any new nuclear plant project anywhere in the world outside of Japan.

GE’s release showed that two license applications referencing ESBWR technology are currently pending with the NRC. The ESBWR is a 1,594 megawatt electric, natural circulation reactor and the passive features include the following:

The United States and other nations have greatly turned against nuclear power. The big problem is that utilities cannot instantly switch over from coal, nuclear and hydro to all solar, wind and other renewables. That leaves nuclear as one seriously viable option for clean power supplies. This move also should allow for GE-Hitachi to take the ESBWR even faster into other nuclear markets.

The move is not likely a GE stock mover immediately, but this is just one more foundation building block that can do its part in helping to add billions and billions in new revenues down the road. Trading near $26.20, GE’s 52-week range is $23.50 to $28.09 and its consensus analyst price target is getting ever closer to $30 ($29.91 now).

Get Out of Nevada Now