The Flaw In AIG's Escape Plan 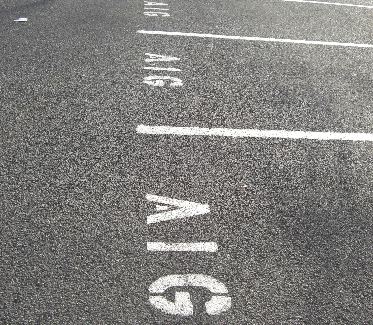 American International Group Inc. (NYSE:AIG) didn’t think its plan to escape from Uncle Sam’s clutches all the way through.

According to the Wall Street Journal, ” … the Treasury Department is likely to convert $49 billion in AIG preferred shares it holds into common shares, a move that could bring the government’s ownership stake in AIG to above 90%, from 79.8%…The common shares would then be gradually sold off to private investors, a move that would reduce U.S. ownership and potentially earn the government a profit if the shares rise in value.”

The one flaw in that scenario is that it relies on people actually wanting to buy shares of AIG, which in the second quarter reported a loss of $2.7 billion. Though it has made progress in cleaning up its balance sheet, it still has ways to go.  For instance, regulators in Taiwan objected to the sale of its Nan Shan business because of a buyer’s ties to China, according to the New York Times.   The sale of AIA has also not gone smoothly.

Finally, there’s CEO Robert Benmosche whose arrogant and dismissive attitude has earned the company loads of well-deserved bad publicity.  Shareholders would have little patience for that sort of behavior, particularly since AIG is expected to struggle for years.

AIG is not just trying to walk before it runs, it wants to run a triathlon.