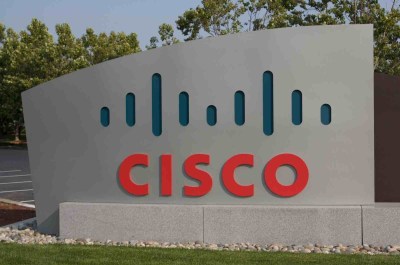 Cisco’s shares dropped over 10% as its CEO John Chambers said the future of his company was bleak. He said revenue growth would be between 3% and 5% for the January quarter compared with the same quarter a year ago. That was well below analyst estimates.

The earnings forecast was particularly troubling because the company is a microcosm of the global tech industry. It huge router business and storage products are critical to the expansion of the interest. The biggest customers of this part of the operation are the world’s tremendous telecom and cable companies. Cisco’s enterprise equipment business which includes high end video-conferencing, is a reasonable proxy for spending at large and midsized companies that need sophisticated communications tools. Cisco’s consumer businesses include set-top boxes and home video and internet hardware. A slowdown in this division is an indication of a pull-back in consumer expenditure.

It is easy to say that Cisco has succumbed to competition, but it is the dominant firm in many of the industries it serves. It is much more likely that the pull-back in business and consumer activity seen in the economy in the last several months is something Cisco sees as effecting it this year and early next.

Cisco’s results may be bad for Cisco, but they also bode poorly for the technology entire technology industry.