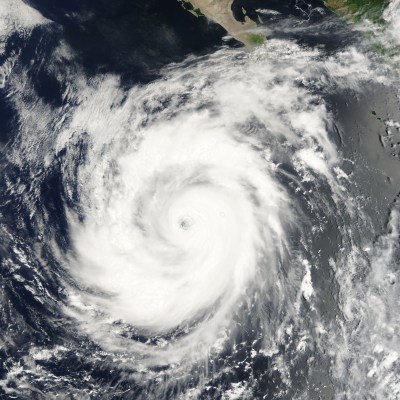 The Organization For Economic Co-Operation And Development (OECD) says the world’s GDP is not growing at the rate it expected just months ago, and that the problem will persist.

The solution to the trouble is not hard to describe, but it may be impossible to implement. Many of economists have framed the issue before. Large nations began to withdraw stimulus, and their core economies are now too weak to be revived.

“As stimulus is withdrawn, governments will have to provide a credible medium-term framework, to stabilise expectations and strengthen confidence, particularly for the private sector,” OECD Secretary-General Angel Gurría said. “Enhanced confidence could result in a faster-than-projected recovery.”

The numbers are sobering and, if accurate, will complicate efforts by major nations to solve deficit and sovereign debt problems.

Since no one can reasonably project what will happen two years from now, it is more useful to look at the forecasts for the next year. Growth is anemic, particularly in the troubled eurozone. That means national debt problems there will only get worse unless unruly voters accept their fate. They will have to cut back their standard of living and expect fewer services from their governments.

Once again, the OECD’s advice is impossible to comprehend although it mirrors advice given recently by the IMF. “Fiscal consolidation is needed to reduce government deficits and debt, while making room for future fiscal policy action. Structural reforms are needed to boost growth and employment, and to contribute to budget consolidation and external rebalancing.”

Deficit reduction and rapid GDP growth rarely go hand-in-hand under any circumstance. Stimulus has not worked terribly well in the US, and American programs that will create austerity probably will not create new jobs– they will destroy them. The government has been critical in keeping the unemployment rate from hitting 11% or 12%, even if it has not be able to drop it to 7% or 8%.

There may be no such thing as self-sustaining growth in the West now. The battle between budget cuts and job creation could go on for a year or more as governments try to strike a balance between cost cuts and the fight to end joblessness. The OECD projections are hardly new. The organization’s suggestions are nearly worthless.