Nokia: Shaking Up Officers On The Titanic 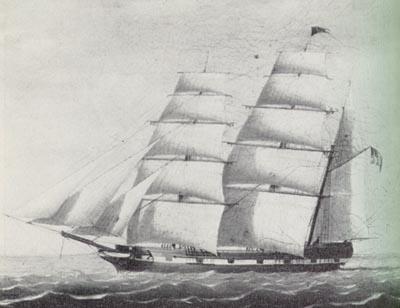 A number of news media have recently reported that Nokia (NYSE: NOK) CEO Stephen Elop will replace a large number of the top managers at the world’s largest cellphone company. Among the executives who will leave are Mary McDowell, the executive in charge of Nokia’s mobile phones unit and Niklas Savander, the manager of the markets operation.

The actions will probably not mean much. Nokia’s smartphone initiatives have been battered early and often by Apple’s (NASDAQ: AAPL) iPhone, new Google (NASDAQ: GOOG) powered Android phones and Research In Motion (NASDAQ: RIMM) Blackberry handsets. Tablet PCs which use these operating systems are also in the market. These tablets pose an addition threat to smartphones.

Nokia once had 39% of the world’s handset market. The number is down to 32%. Nokia has not had a single smartphone product which has done well. The release of its flagship E7 was recently delayed in the US.

Nokia did several things wrong from which it probably cannot recover. It stayed too long with the aging Symbian mobile operating system. It did not open that OS to outside developers, as Android has done. Nokia has also been late to the business of offering applications for its handsets as Apple has done. Nokia has not created a multimedia center for content to compete with iTunes.

Nokia beat off a challenge from the Motorola RAZR five years ago. It is not likely to be as fortunate this time. The competition from Apple and Google is based on operating systems and the ecosystems the two software platforms have built with tens of thousands of applications. The Motorola success was based on hardware which was much easier for Nokia to match from a development stand point.

Many experts believe that Nokia’s only chance to get a foothold in the smartphone segment is to set up a partnership with Microsoft (NASDAQ: MFST) which could put the Windows 7 operating system on Nokia phones. The problem with that strategy is that Windows mobile has not done will as it tries to compete with Android.

Nokia may still have a small chance. Microsoft has proven it is willing to invest billions of dollars to gain market share in businesses that it deems important. Users have begun to move rapidly from Windows-powered PCs to smartphones, a significant threat to Microsoft’s most important franchise.

Microsoft successfully bought its way into the game console business with the Xbox which took years and billions of dollars in losses. Microsoft is prepared to do likewise with its mobile OS. Nokia can try to ride those coattails. It is a long shot but a better bet than sacking management and hiring new people who will not have the tools to bring Nokia back.