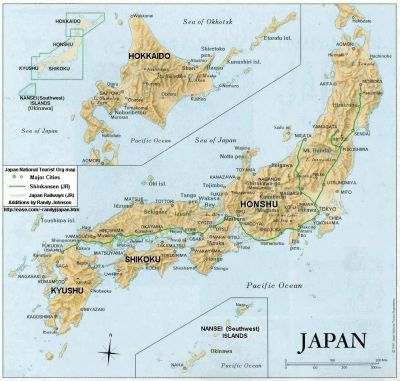 Preliminary estimates for the cost of the 8.9 magnitude earthquake are as high as $35 billion, and the effects of the tsunami could cause that to grow

According to research firm AIR Worldwide:

Given the enormity of the Mw9.1 earthquake that struck Japan less than two days ago, it is still in the very early aftermath of the event. Search and rescue efforts are still underway and damage assessment has only just begun, while considerable uncertainty still remains in the parameters that define the event.

Based on currently available information, AIR estimates that insured property losses from Friday’s earthquake will range between 1.2 trillion JPY to 2.8 trillion JPY. Using today’s exchange rate of 81.85 JPY to the dollar, this translates to a range of between 14.5 billion USD and 34.6 billion USD. To obtain this preliminary range, AIR simulated dozens of scenarios with varying magnitude (8.9 to 9.1), focal depth (15 km to 30 km) and rupture width (100 km to 150 km). The losses are most sensitive to rupture dimensions, and become extremely large if the modeled rupture is extended southward towards the Tokyo and Chiba prefectures, which contain a higher concentration of insured properties.

Oddly enough, public safety experts have begun to argue about whether that the Japanese seawalls have been built high enough over the last several years or whether the building code was stringent enough. Japan has spent tens of billions of dollars on seawalls to block tsunami waves since the Kobe quake.

Countries can hardly base public spending on 100 year events, and certainly not on 1,000 year ones. That may be tragic for victims, but earthquake public policy in a nation like Japan could cause a financial crisis comparable in its own way to the earthquake.