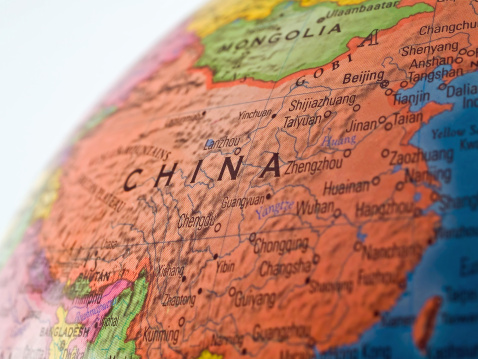 The value of China’s brands has been damaged along with the nation’s economic prospects. In the introduction to the study, the authors wrote:

Brand strength is key to sustained commercial success, as this year’s survey demonstrates. For the first time since we first published this study in 2011, The China Top 50 declined in brand value. The decrease, a relatively minimal 1.6 percent, is attributed mostly to the slower growth rate of China’s economy.