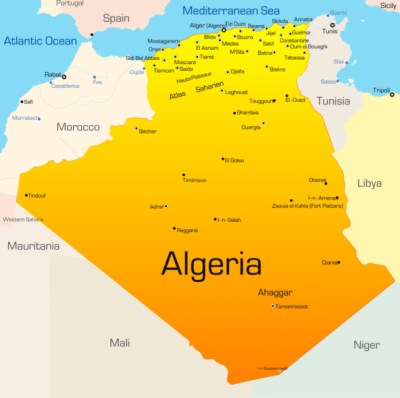 The hostage count in an early morning attack on a natural gas field in Algeria could be above 150 according to some reports. The first reports from the field indicated that at least 8 people had been taken hostage by an Islamic militant group on the field operated by BP plc (NYSE: BP), Statoil ASA (NYSE: STO), and Algeria’s national oil company, Sonatrach.

The Wall Street Journal is now reporting that a spokesman for the militant group now says that the attack was the work of Al Qaeda in the Islamic Maghreb and that the group took 41 hostages, including British, French, Norwegian, Japanese, and U.S. nationals. Algerian officials say two people are dead as a result of the attack, but whether these were attackers or workers was not specified.

Businessinsider.com cites other news sources reporting that 150 Algerian employees of a French catering company have also been taken hostage. Algeria’s state-run news agency claims that the Algerian workers have been released.

A militant spokesman said the attack was retaliation for last week’s entry of French troops into neighboring Mali.