Companies That Owe Employees a Raise 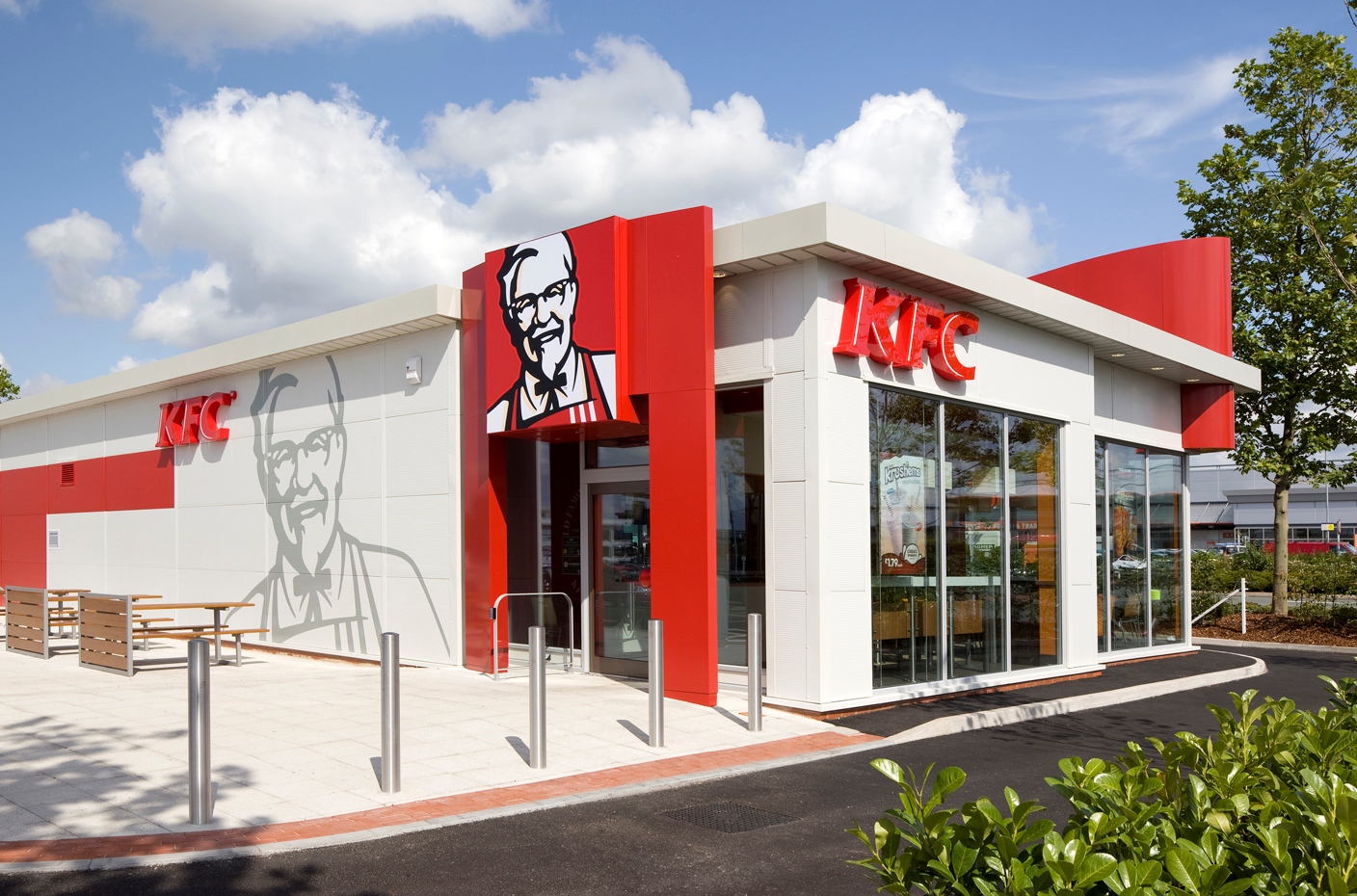 Source: courtesy of KFC
While CEOs of companies with the strongest financial results are usually paid hundreds of millions of dollars, rank and file employees at these corporations are often less fortunate. Only a small number of the best performing companies give raises or bonuses to most employees that are tied to earnings. Why shouldn’t these companies spread the wealth?

Click here to see the companies that owe employees a raise

Several of the American most successful companies have large numbers of low-paid employees. These people work in retail stores, call centers, or clean hotel rooms. Some do not make a great deal more than the minimum wage. However, their work is critical to the daily success of their companies. Despite their modest pay, they are often the face of their corporations. The senior management at companies like McDonald’s and AT&T do not deal with customers — the clerks and restaurant staffs do.

Not all the divisions of these companies pay their employees poorly. Many of the people who work at Walt Disney’s theme parks have modest salaries. However, employees at the company’s ESPN and movie studio divisions generally do better. Comcast’s account executives who sell cable subscriptions do not make a great deal of money. Nevertheless, people who work at some parts of the company’s NBC division are paid handsomely.

Does a public company have an obligation to reward all of its employees if its earnings are particularly strong? No. But there is a strong case to be made that these workers deserve higher compensation when earnings improvements are so extraordinary that they give shareholders and management great returns.

Based on data provided by Capital IQ of S&P 500 companies, 24/7 Wall St. determined which corporations had high net income, high net profit margins, and major one-year growth in net income. In order to be considered, companies had to be in a customer-facing indusry, and have a large number of low-wage workers. We excluded banks because the data we used to measure profitability is inadequate for judging the industry’s performance. Employment data by company are from Yahoo! Finance. CEO pay is from filings submitted by public companies with the Securities and Exchange Commission. Figures on compensation are from Glassdoor.com and are self-reported by users to the website.

These are the companies that owe employees a raise.