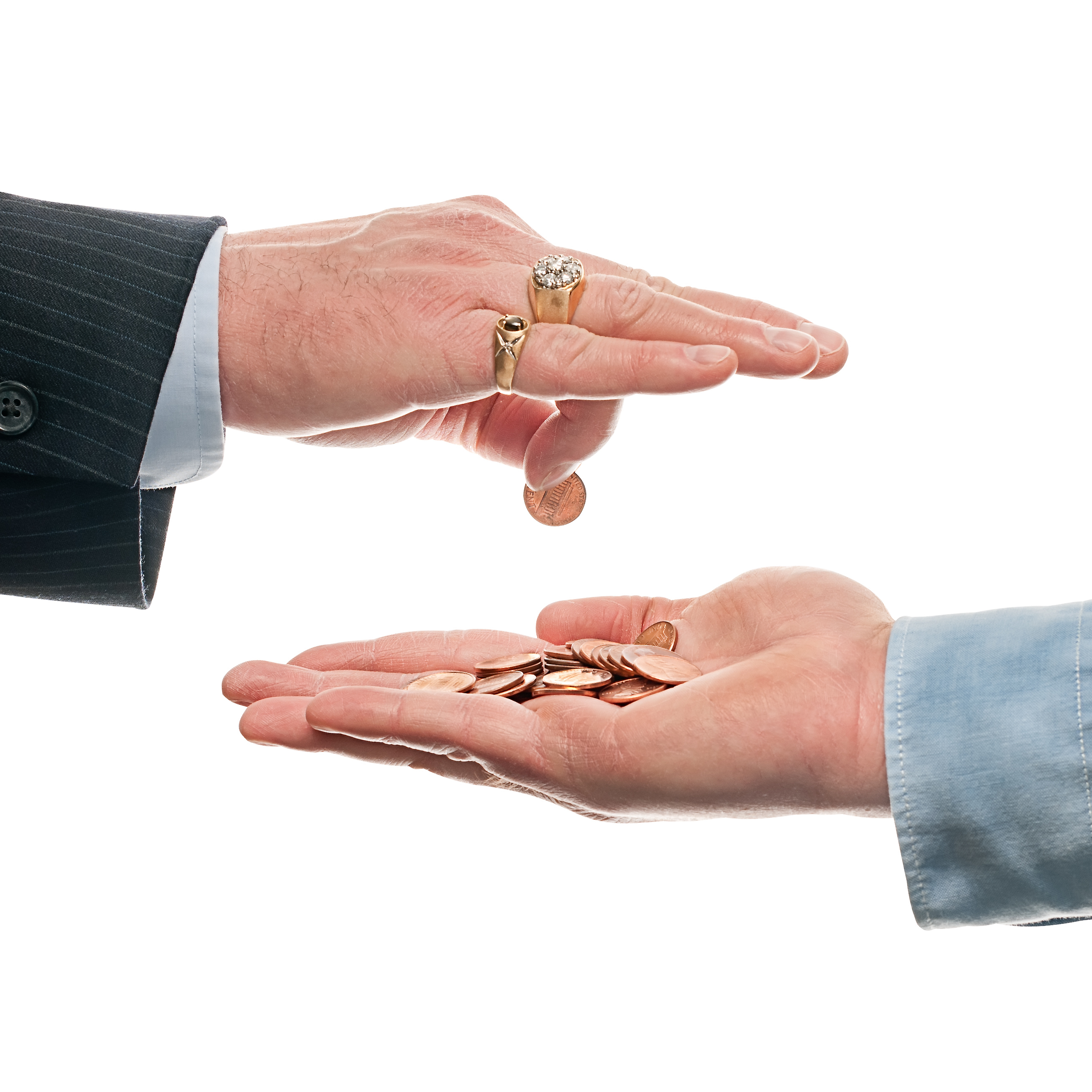 Source: Leroy Harvey / Shutterstock.com
The federal government increased the national minimum hourly wage from $6.55 to $7.25 in 2009. Washington has not made any changes since. While many states have implemented their own minimum wage increases in recent years, how much or how little U.S. workers earn is largely at the discretion of their employers — many of which are major multibillion dollar corporations.

Some of the biggest companies in the country pay their workers relatively little. Low-wage jobs in these companies are almost always hourly, low-skilled positions.

Most large corporations do not publish the average wage they pay their workers. Based on the methodology used by the National Employment Law Project, an employment advocacy organization, in its 2012 report “Big Business, Corporate Profits, and the Minimum Wage,” 24/7 Wall St. identified the 25 large companies that pay employees the lowest wages.