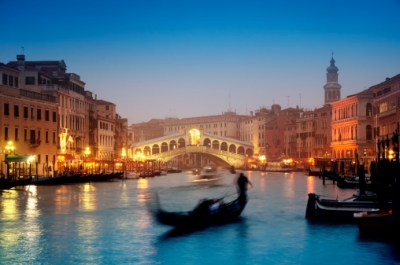 Source: Thinkstock
Eurostat, the statistics arm of the European Commission, reported that, in the first quarter, the recession in Europe worsened, and there are absolutely no reason to think the situation will improve.

GDP fell by 0.2% in the euro area (EA17) and by 0.1% in the EU27 during the first quarter of 2013, compared with the previous quarter, according to flash estimates published by Eurostat, the statistical office of the European Union.

The finger-pointing about the problem will be toward austerity. Unemployment will remain very high and recovery odds low, as long as the weakest nations in the area are cut off from stimulus and tied down to budget restrictions. There is pressure even for France to take similar steps voluntarily.

However, the euro area cannot recover completely if the balance of the world’s developed and developing economies are slowing. That leaves Europe in a position that is not only difficult, but entirely beyond its control.