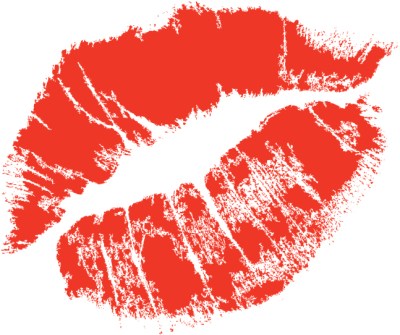 The recession in Europe got “less bad” in the first quarter of this year, if that is any comfort to the millions of people who are out of work and tens of thousands of businesses that are struggling to remain open. If the contraction continues, no matter what the rate, it is a sign that any real recovery is quarters away, if not years. Eurostat says of gross domestic product in Europe:

GDP fell by 0.2% in the euro area1 (EA17) and by 0.1% in the EU27 during the first quarter of 2013, compared with the previous quarter, according to second estimates published by Eurostat

Europe got another piece of “less bad” news. The area’s Purchasing Manager’s Index decline was a little better than in previous months, but only a little. However, Spain’s level was the best in 23 months. Add that to slightly better jobs figures and there may be light at the end of the tunnel. Otherwise, according to Markit:

The downturn in the eurozone economy eased for the second month running in May. Rates of decline eased for both manufacturing production and service sector business activity, reaching 15- and three-month lows respectively.

At 47.7, the final Markit Eurozone PMI Composite Output Index was in line with its earlier flash estimate and above April’s 46.9.

Germany edged out of contraction territory in May, as an improvement in its manufacturing sector offset a slight decrease in service sector business activity. Although the downturns in France, Spain. and Italy all remained marked, rates of contraction eased to a five-month low in France, 23-month low in Spain and stabilised in Italy.

Let the trade wars begin between Europe and China — in this case over solar panel dumping. Bloomberg reports on the dispute:

The European Union imposed tariffs as high as 67.9 percent on solar panels from China in the largest EU commercial dispute of its kind, seeking to help revive a withering industry in Europe.

The duties punish Chinese manufacturers of solar panels for allegedly selling them in the 27-nation EU below cost, a practice known as dumping. Yingli Green Energy Holding Co., Wuxi Suntech Power Co. and Changzhou Trina Solar Energy Co. are among the more than 100 companies targeted.

EU producers such as Solarworld AG , Germany’s No. 1 maker of the renewable-energy technology, have suffered “material injury” as a result of dumped imports from China, the European Commission, the bloc’s trade authority in Brussels, said today in the Official Journal. The commission said 25,000 jobs in EU solar production would likely be lost without the import taxes.

The EU’s action “is an emergency measure to give life-saving oxygen to a business sector in Europe that is suffering badly from this dumping,” European Trade Commissioner Karel De Gucht told reporters. The levies, due to take effect tomorrow at an initial lower rate of 11.8 percent, will be for six months and may be prolonged for five years.