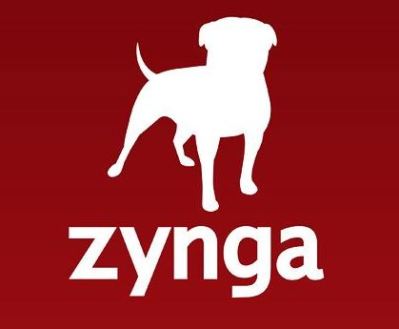 Source: Zynga
Zynga Inc. (NASDAQ: ZNGA) saw its shares trade higher on Thursday ahead of earnings. The euphoria was tied to the Facebook Inc. (NASDAQ: FB) stock surge after earnings. The good news for Zynga is that a new CEO is in town. The bad news is that Zynga’s user base is dropping off about as rapidly as a chart measuring the decline of smokers in the 1990s.

24/7 Wall St. is not very concerned about the earnings with a loss of -$0.01 EPS on a non-GAAP basis. What stands out here is the broad declining metrics. Its second quarter revenues were down 31% year over year to $231 million. Thomson Reuters had estimates of -$0.04 EPS and $185.42 million in sales. The fact that sales were not as bad as expected will not help when you look at how bad the erosion of its key metrics are. Zynga’s bookings were down 38% year over year to $188 million.

The company’s cost reductions brought a $25 million restructuring charge, but this is expected to generate pre-tax cash savings ranging from $70 million to $80 million per year. Don Mattrick has his work cut out for him. We want you to see just how bad these declines are looking in its user base: