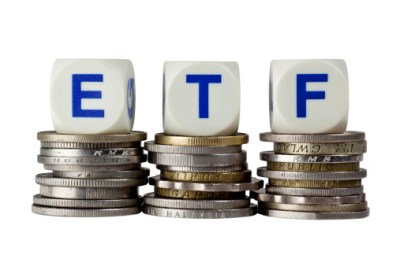 Source: Thinkstock
TrimTabs Investment Research has released its data trends for U.S.-listed mutual funds and exchange-traded funds in 2013. The long and short of the matter is that stock funds saw record inflows while bond funds saw record outflows. What really stands out here is that you can see just how dominant ETFs are against mutual funds today.

The report shows that equity funds brought in record sum of $352 billion in 2013. The previous record had been $324 billion, seen back in 2000. Be advised that not all of this was U.S.-focused funds.

Bond funds saw record outflows of $86 billion. The prior record year of outflows was $62 billion all the way back in 1994, which just happens to be the year of one of the worst bond bear markets in a generation.

TrimTabs also showed that bond funds have now seen seven consecutive months of redemptions, which is the first time since late 1999 and early 2000. There is a dire warning here regarding a potential bond exodus: this outflow reverses just a fraction of the inflow of $1.20 trillion from 2009 through 2012.