Will A Missing $50 Million Winning Lottery Ticket Turn Up? 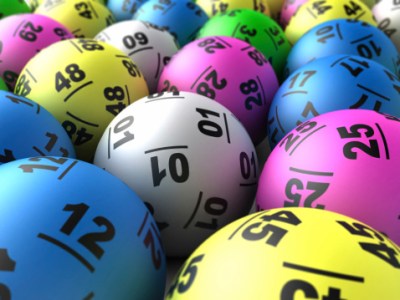 Source: Thinkstock
Winning the lottery has been the dream of many individuals, and not just in the United States. The lottery is also frequently referred to as an idiot tax. And now there may be a double idiot tax out there – a winning lottery ticket in Canada has not been turned in after 5 months. That ticket is only worth $50 million. Another ticket from earlier in August has also not been claimed, worth more than $13 million.

Lotto winners in the British Columbia Lottery in Canada have a period of one-year from the drawing date to claim their prize.

The British Columbia Lottery Corporation (BCLC) has gone so far as to issue a press release for people to look for their Lotto tickets. It turns out that the winning ticket was sold in Langley, B.C. (Canada) which matched all seven numbers on the March 14 Lotto Max drawing.

The BCLC suggests for players to check their pockets, check their secret hiding places, and even their couch cushions. Again, this is a $50 million winning ticket. The press release even went on to show that the winner would have accrued roughly $375,000 from an estimated $2,500 per day in interest.

The BCLC did suggest that perhaps the winner is still waiting to come forward. This seems hard to imagine after five months, but maybe that’s how some people do things in Canada. They said,

“There are many reasons why a winner may have not come forward. Winners often consult with a financial advisor or a lawyer to sort out their personal affairs, informing family members, or they may be on vacation. We encourage anyone who purchased a ticket for either of these draws to check their tickets.”

One of the most important things in the 24/7 Wall St. ‘To Do ‘ Guide for lottery winners is to secure your ticket. This seems easy enough on the surface, but so far there are two different people up in Canada who haven’t bothered paying attention to that strong lesson.

If playing the lottery is called an idiot tax as is, what would you call winning a $50 million lottery and not ever knowing it? The Canadian dollar is not quite at parity with the U.S. Dollar, but at $0.92 U.S. it is still a massive sum of money that may not get claimed.