Has the Santa Rally Already Eaten Too Much Into 2015 Price Targets? 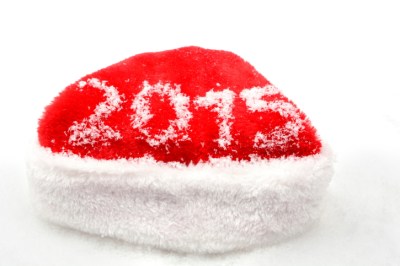 Source: Thinkstock
As we draw closer to ringing in the New Year, analysts are already looking ahead to predict what the markets will do. Some expected headwinds are market-wide, such as the Fed recently stating in its most recent FOMC meeting that interest rates will rise in 2015 for most Fed members. However, from where the S&P 500 is currently, there is still expected to be growth.

The big question remains, will the bull market of the past six years continue on through 2015. For the most part analysts have given a fairly wide range of answers to this question, but the consensus is generally around 2,200. With the S&P 500 currently reading around 2,080, has it already eaten into these price targets and upside too much?

Goldman Sachs Group Inc. (NYSE: GS) sees the S&P 500 on the low range of the estimates at 2,100. More recently, it set up a contingency target that was higher, based on certain possible scenarios that would allow the market to rise even higher. The reasons this analyst firm gave for the relatively low estimate were low volatility, rising interest rates, and improving European stocks:

ALSO READ: 13 Analyst Stocks at $10 and Under With Huge Implied Upside

Looking more at the middle of the range, Bank of America Corp.’s (NYSE: BAC) Merrill Lynch set a price target for the S&P 500 at 2,200 for the end of 2015. The firm’s reasoning for this was that stocks are expected to remain more attractive than bonds, but it is unclear how they would match up compared to another asset classes. Resulting from the bull market in stocks and the bear market in equities, gold and oil are now considered cheap versus stocks on a historical basis. Merrill Lynch’s earnings forecast implies a healthy 6% growth rate and would comment that the bull market is not yet over — but it is a time to be more selective.

ALSO READ: The Preliminary Dogs of the Dow for 2015