Why Russia Was Downgraded to Junk at S&P, and Why Things Could Get Even Worse 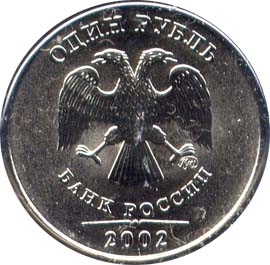 Source: Wikimedia Commons
The ratings agencies have struck again — this time in Russia. Standard & Poor’s has downgraded the nation to below investment grade. Vladimir Putin and his nation are now junk bonds. S&P also assigned a Negative outlook.

The reason for the new junk ratings may be more interesting than the actual news. After all, who out there was really investing in Russia with the idea that S&P had not yet classified Russia as “junk”?

S&P’s warning came with the note that Russia could face further downgrades if external and fiscal buffers deteriorate faster than expected in the next 12 months. Also, the expectation is that Russia’s real gross domestic product (GDP) per capita will average less than economies with similar real GDP per capita from 2015 to 2018. 2018?

Despite Russia moving to stem its currency’s crushing slide and despite raising interest rates to fight inflation, the ruble has since declined further while interest rates have risen above official levels. S&P now expects that inflation will rise above 10% in 2015.

ALSO READ: 5 Things That Could Save Russia From Recession in 2015

So, how are the exchange traded funds and major American depositary shares that trade in New York acting after that downgrade?