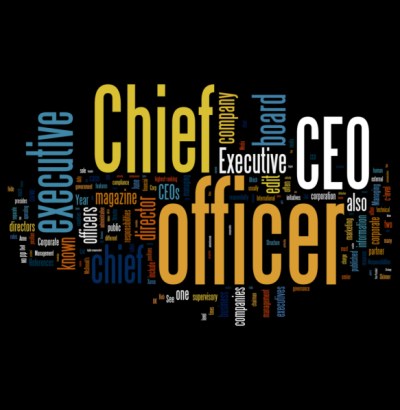 The improvement for CEO compensation was more rapid in recent years:

Base salary improvements, therefore, were not likely to be a major contributor.

The ability of shareholders to have a real voice in compensation has not increased:

The fifth year for mandatory say-on-pay votes is off to another relatively positive start, based on Towers Watson’s research. Among the 151 of the Russell 3000 companies that disclosed their shareholder voting results by April 11, shareholder support averaged 90%. This is roughly the same level of shareholder support as in each of the first four years.

Among the other observations from the Towers Watson analysis:

Pension value changes. More than four in 10 companies (41%) reported a change in pension value and nonqualified deferred compensation earnings in 2014. The median change was 108% from 2013 to 2014.

ALSO READ: The Largest Employer in Each State