5 US Stocks With Incredibly High Revenue Exposure to China 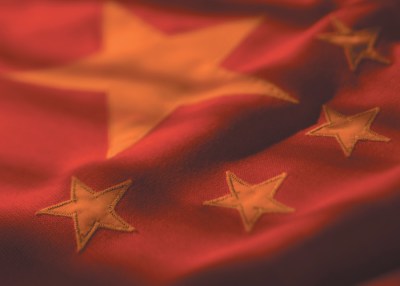 Source: Thinkstock
With the juggernaut economy that has driven growth around the world for years finally slowing down, many analysts and strategists on Wall Street are predicting that economic and earnings data point to a continuing slowdown in China. A new report from Merrill Lynch stresses the fact that consensus gross domestic product growth forecasts for China have been falling for five years with no evidence of an end in sight. Plus, in a seemingly desperate move, the country devalued the currency as the People’s Bank of China allowed the yuan to depreciate almost 2% against the U.S. dollar.

Here are the five U.S. stocks with very high exposure to China.

Wynn Resorts Ltd. (NASDAQ: WYNN) is a high-flying gaming stock that has been hit hard by issues attributed to holdings in China. The company’s largest market is the Chinese gambling enclave of Macau. Net revenues there were 36% lower, at $617 million. Last year, the Chinese government began an anti-corruption crackdown, aimed chiefly at the VIP segment of the market. This is still in effect and has seriously affected the overall gambling take in the casinos. In the first six months of this year, total revenue in the region fell by 37% year over year, according to Macau’s Gaming Inspection and Coordination.

Merrill Lynch has the stock rated Neutral and estimates that Wynn has a 69.9% revenue exposure to China. The stock closed trading on Monday at $104, down from over $200 at this time last year.