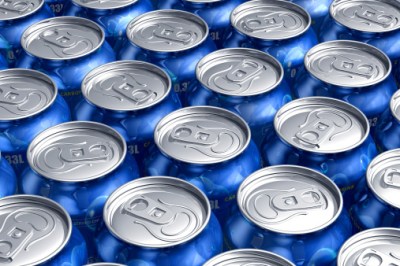 Source: Thinkstock
After a beating like we saw Monday, and a huge reversal on Tuesday, investors are probably wondering which way to go now. With the first intra-day 10% correction in more than three years, some air has definitely come out of the overinflated tires and reality is setting in. A new report from Merrill Lynch invokes the firm’s “Rule of 25,” which basically says with the VIX or fear index over 25, momentum stocks are not the place to be.

The Merrill Lynch team suggest rotating out of momentum and looking at half yield and half growth stocks, or what they call Quintile 2 stocks. They screened the Russell 1000 for dividend-yielding stocks, and the companies in the Quintile 2 group represent the second highest quintile of companies that pay a dividend. We screened those stocks for stocks rated Buy at the firm, as they are quick to point out that the list is not necessarily a recommended list.

We found four stocks rated Buy that investors may want to shift assets to, as the momentum trade may be on the sidelines for now.

By focusing on high-growth, high-demand areas in the Unites States, Avalon has become one of the premier apartment real estate investment trusts (REITs) on Wall Street. Recent research indicates that channel occupancy rates are 0.5% to 1.5% higher for the first half of 2015, despite the fact that many REITs are pushing rents higher and still have fairly robust development pipelines. The analysts feel that think this could drive growth acceleration, leading to strong earnings results being reported.

Avalonbay unitholders are paid a solid 3.08% distribution. The Merrill Lynch price target for the stock is $198. Thomson/First Call consensus price target is $193.20. The shares closed on Tuesday at $162.48. It is important to remember that REIT distributions may contain return of capital.