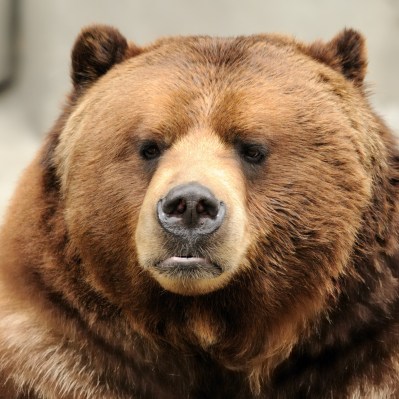 Source: Thinkstock
It’s out there, and it’s gaining some support. Internet ads that warn of a Dow plunge to 6,000, coincidentally bought and placed by the same guy that said it was going to 40,000 a decade ago. Long-term bears like David Tice are brought out of the woodwork for television tidbits and bearish commentary. The same David Tice also smartly sold his Prudent Bear fund to Federated at the peak of the 2008-2009 selling. Fear sells, and there are some starting to push it hard now.

But wait a minute. Didn’t we just have a 10% correction, and aren’t the markets almost all still upside down for 2015? Yep, and despite the fact the people say we have had a six-year bull market since the bottom of 2009, the reality is we didn’t truly enter into a secular bull market until the S&P 500 broke through the 1,500 level in May of 2013, and traded to new highs.

A new research report from Jefferies includes seven very solid reasons why the market should be going higher, and why a bear market is not likely now. The reason these should be considered is they are put forth by Leon Cooperman, the chairman and CEO of Omega Advisors. He is one of Wall Street’s most respected and tenured investors, who after a long career at Goldman Sachs left to organize a private investment partnership, under the direction of Omega Advisors, with over $6 billion in assets.

Here are the seven reasons he thinks the market should trend higher.

There you have it, seven reasons from one of the greatest investing minds of the past 40 years on why the markets should trade higher. Note, Cooperman was not calling for some huge bull market rally. He is making the case that at this juncture, the market looks set-up to move higher. In fact, it would take a solid year-end rally for the indexes to wind up with low to mid-single-digit gains.