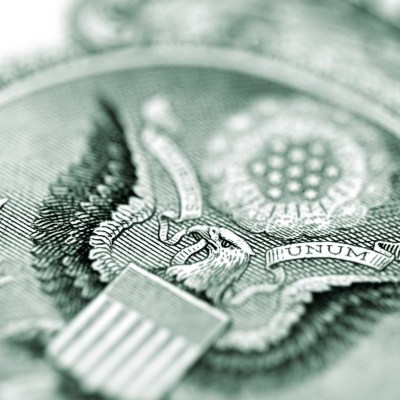 Then today, in addition to the Fed’s custody data, we also got the latest monthly Treasury International Capital data, which showed that the troubling trend presented last one month ago, has accelerated. Recall that a month ago,  we reported that in the latest 12 months we have observed a not so stealthy, in fact quite massive $343 billion in Treasury selling by foreign central banks in the period July 2015 – July 2016, something truly unprecedented in size and scope.

Fast forward to today when in the latest monthly update, that of July, we find that what until a month ago was “merely” a record $343 billion in offshore central bank sales in the LTM period ending July 30, one month later this number has risen to a new all time high $346.4 billion, or well over a third of a trillion in Treasuries sold in the past 12 months.

Among the biggest sellers – on a market-price basis – not surprisingly was China, which in July “sold” $34 billion in US paper (the actual underlying number while different, as this particular series is adjusted for Mark to Market variations, will be similar), the biggest monthly dump going back to 2012, and bringing its total to $1.185 trillion, the lowest total since 2012.

It wasn’t just China: Saudi Arabia also continued to sell its TSY holdings, and in August its stated holdings (which again have to be adjusted for MTM), dropped from $96.5BN to $93Bn, the lowest since the summer of 2014.

As we pointed out one month ago, what is becoming increasingly obvious is that both foreign central banks, sovereign wealth funds, reserve managers, and virtually every other official institution in possession of US paper, is liquidating their holdings at a very troubling pace. In some cases, like China, this is to offset devaluation pressure; in others such as Saudi Arabia, it is to provide the funds needed to offset the collapse of the petrodollar, and to backstop the country’s soaring budget deficit.

So who are they selling to? The answer, at least for now, is private demand, in other words just like in the stock market the retail investor is the final bagholder, so when it comes to US Treasuries, “private investors” both foreign and domestic are soaking up hundreds of billions in central bank holdings. We wonder if they would do that knowing who is selling to them.

Meanwhile, while just two months ago yields had tumbled to near all time lows, suddenly the picture is inverted, and long-yields are suddenly surging on concerns the BOJ, the Fed, and maybe even the ECB will soon taper their purchases of the long end.

What happens if in addition to the relentless selling from foreign official institutions, private sellers also declare a buyer’s strike. The answer? More Fed monetization of US debt will be the most likely outcome, aka more QE. We bring this up because, amusingly, the Fed is still harboring some naive hope it can/will raise rates in the coming week and/or months.