Why the Natural Unemployment Rate May Now Be Lower 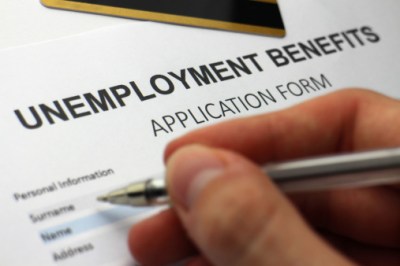 Another observation was that a lower natural rate may help explain why wage inflation and price inflation remain low, despite actual unemployment recently reaching 5.5%. The Chicago Fed’s report noted that demographic and other changes should continue to lower the natural rate for at least the remainder of the decade.

Teens have always had high unemployment but now account for a smaller portion of the labor force. Workers without any college education have also fallen significantly over time on a relative basis. Another issue is the aging population, with the youngest baby boomers having turned 50 in 2014, and half of the boomers are in their sixties. The share of the labor force aged 55 and older has grown from around 12.5% in the late 1990s to just over 22% in 2014.

While great progress has been made over the past few years, significant labor market slack remains. We estimate the natural rate at or below 5%, at least half of a percentage point below its actual level as of March 2015. This estimate of slack, in combination with labor market measures such as LFP and involuntary part-time workers, may help explain why wage inflation and price inflation remain so low. Moreover, we estimate that absent major new developments, demographic and educational changes will persist, potentially reducing the trend unemployment rate to around 4.4% to 4.8% by 2020.

It almost always has been easy to find bad news in even the best economic reports in recent years. That being said, there is still good news out there as well.