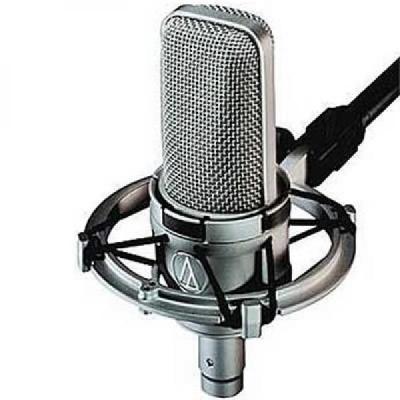 Reuters: The  FBI sent warnings to a number of more hedge funds.

Reuters: The euro fell to two month lows on concerns about Portugal and Spain.

Reuters: comScore said e-commerce expenditures would be up 11% for the holidays.

Reuters: J Crew (NYSE: JCG) will take a $2.8 billion buyout but there may be other bids.

WSJ: Spain and Portugal bonds were hit by fears of default.

WSJ: The Federal Reserve chopped its forecasts for job and GDP growth.

WSJ:   FDIC data shows that while large banks have become more healthy, the same is not true for a number of smaller ones.

WSJ:   Third quarter profits grew at an annual rate of $1.66 trillion , according to the Commerce Department.

WSJ:   Spain pressed the case that it is financially healthy.

WSJ:   Dispersants cut the size of the Gulf spill more than expected, according to the National Oceanographic and Atmospheric Administration.

WSJ:   Dynegy shareholders turned down an offer from Blackstone.

WSJ:   The SEC said asset-backed bonds may be sold without credit rating reviews.

FT: The Fed held a secret meeting about long-term rates and QE2

FT:  Ireland will buy most of  the Bank of Ireland.

FT;   Discount retailers will get a great deal of shopper traffic this year.

Bloomberg:   There are now derivatives to trade Facebook shares.