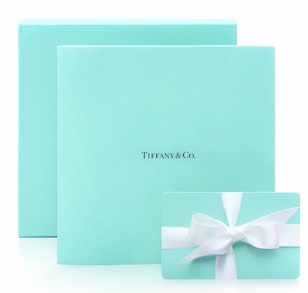 Luxury jewelry retailer Tiffany & Co. (NYSE: TIF) reported first quarter earnings this morning that were a light even though revenues were better than expected. The company posted EPS of $0.64 compared with a consensus estimate of $0.69. Revenue totaled $819 million versus an estimate of $817 million. The stock is getting slashed in the pre-market, though, based on the company’s revised guidance.

Tiffany now expects revenue growth for the full year to be 7%-8% rather than the previously forecast 10%. Operating margins are expected to be “modestly below” 2011 margins, and EPS is expected to come in at $3.70-$3.80, compared with a previous estimate of $3.95-$4.05. The consensus analyst estimate for full-year EPS had been $3.97.

The company is also adding to its debt, which rose from $687 million in the first quarter of 2011 to $834 million this year. Cash and cash equivalents and short-term investments totaled $343 million, compared with $622 million a year ago. This year’s debt load is equal to 35% of total shareholder equity, up from 30% a year ago.

Tiffany plans to open 24 new stores in 2012, to spend $240 million on capital improvements, and recently increased its dividend. The company’s stock buyback program spent $46 million in the first quarter and another $171 million remains in the program through January 2013. If Tiffany plans to spend at its current rate, debt will continue to grow as cash flows are not likely to keep up.