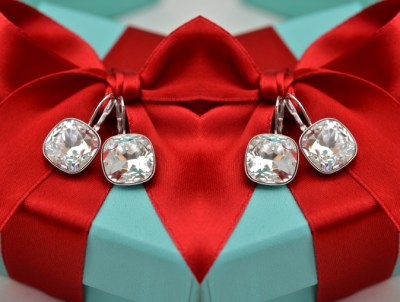 Tiffany & Co. (NYSE: TIF) reported third-quarter 2012 results before markets opened this morning. The luxury goods company reported a diluted earnings per share (EPS) of $0.49 on revenues of $853 million. In the same period a year ago, Tiffany reported EPS of $0.70 on revenue of $822 million. Today’s results also compare to the Thomson Reuters consensus estimates for EPS of $0.63 and $859.2 million in revenue.

For the quarter, same-store sales rose just 1%, while total sales were up 5% on a constant-currency basis.

Three months ago, we had anticipated that third quarter results would be affected by continued economic weakness in many markets as well as by challenging comparisons to last year when net sales were up 21% and net earnings had increased 52% excluding nonrecurring items. However, gross margin was weaker than we expected and Tiffany’s effective tax rate was higher than we expected. As a result, net earnings were below our expectations.

Gross margins fell from 57.9% in the same period a year ago to 54.4% in the third quarter due to high precious metal and diamond costs, an unfavorable sales mix, and “reduced sales leverage on fixed costs.” The company noted that sales of silver jewelry were lower than expected.