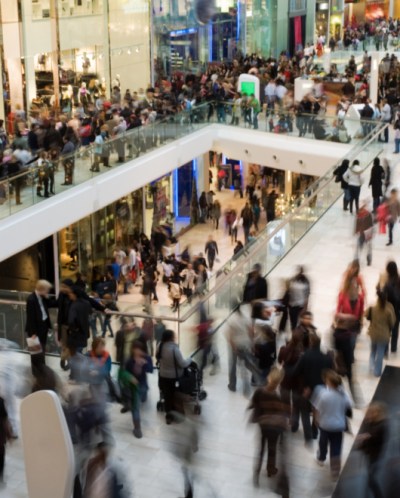 Source: Thinkstock
Same-store sales for January are scheduled to be released this Thursday, and the consensus projection from research firm Retail Metrics calls for an increase of 2.8% compared with January of 2012. Excluding drug stores, the projection sees growth of 3.3%, down 10 basis points from an earlier projection.

Big-box retailers Costco Wholesale Corp. (NASDAQ: COST) and Target Corp. (NYSE: TGT) have experienced a drop of 10 and 30 basis points, respectively, in expectations. The projection for the entire discount group is now 2.9%.

Teen retailers, as a group, are expected to post a decline of 1.6% in same-store sales, while department stores are set to post the largest gain, 4.4%. Among the teen retailers, the largest decline is forecast for Aeropostale Inc. (NYSE: ARO), down 8%, followed by Wet Seal Inc. (NASDAQ: WTSLA), down 6%, and Abercrombie & Fitch Co. (NYSE: ANF), down 2.4%. American Eagle Outfitters Inc. (NYSE: AEO) is projected to post a gain of 4.9%.

The agreement in Washington that dodged the fiscal cliff has helped sales, as has some cooler weather. But low levels of consumer confidence and the rise in payroll taxes are weighing down expectations for a big jump in January sales.