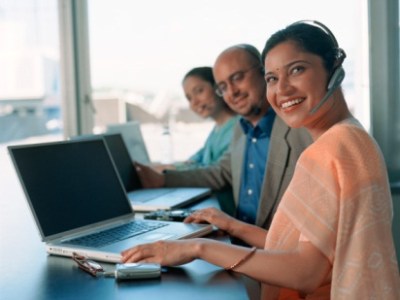 For the quarter, the office supplies retailer posted adjusted diluted earnings per share (EPS) of $0.46 and $6.57 billion in revenues. In the same period a year ago, Staples reported EPS of $0.41 on revenue of $6.37 billion. Fourth-quarter results also compare to the Thomson Reuters consensus estimates for EPS of $0.45 and $6.72 billion in revenue.

On a GAAP basis, Staples posted quarterly EPS of $0.14, compared with last year’s EPS of $0.41. The excluded items included European store closures and restructuring, early extinguishment of debt, the termination of a joint venture in India and pretax income from the quarter’s extra week. One-time charges totaled $181 million..

In a separate announcement, Staples said it is increasing its quarterly dividend by 9%, from $0.11 to $0.12 per share. That is something of a consolation prize for an indifferent performance for the year.

The pending merger between Office Depot Inc. (NYSE: ODP) and OfficeMax Inc. (NYSE: OMX) is likely to have only a marginal effect on Staples’ business. The bricks-and-mortar part of the business saw same-store sales drop 5%, and sales in the online store rose only 7%. This does not look good for competing with Staples’ real rival: Amazon.com Inc. (NASDAQ: AMZN).