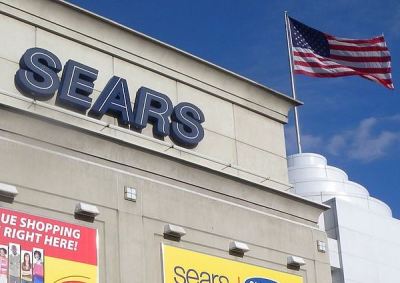 Under the agreement, Sears will lease back its stores from the JV and continue to operate them. An unspecified portion of the 10 properties that Sears contributed to the JV are leased to outside parties.

The properties are valued at $228 million, for which Sears received $114 million in cash and a 50% stake in the JV. Simon contributed the $114 million for its 50% share of the JV. Simon also completed a separate purchase of a Sears property in a mall in McAllen, Texas.

Simon has contributed an unspecified amount of cash to the venture, and according to the press release:

[T]he lease arrangements between Sears Holdings and the JV provide the JV with the ability to create additional value through re-developing the contributed properties and re-leasing space at each property to third-party tenants.

We are pleased to reach this agreement with Simon Property Group, which is an important step in Sears Holdings’ continued transformation to a membership company, without the significant asset intensity of its traditional retail business.

ALSO READ: Is the Sears Land Plan Dead on Arrival?

The Sears-owned REIT Seritage Growth Properties filed a Form S-11 with the U.S. Securities and Exchange Commission (SEC) on April 1:

Under the leaseback agreement, Sears has a 10-year initial term and two five-year renewal options. Sears expects to pay initial base rent of $13.4 million under the triple-net master lease agreement.

Under the master lease agreement, the JV may recapture a specified portion of the space it has leased to Sears, after which the JV may lease the space to other parties for potentially higher rent.