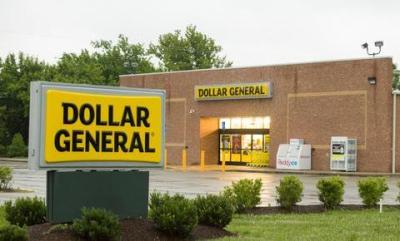 24/7 Wall St. also included Dollar General as one of the stocks to own for the next decade.

Same-store sales (SSS) increased 3.7%, resulting from increases in both customer traffic and average transaction amount. SSS increases were balanced across both consumable and non-consumable categories.

Dollar General had $600 million of capital returned to shareholders through a combination of 7.1 million shares repurchased and dividends paid during this quarter.

In the first quarter, we made solid progress implementing our key initiatives with balanced growth across both consumables and non-consumable categories. Compared to the first quarter of 2014, same-store sales improved 3.7% and gross margin expanded by 45 basis points, contributing to diluted EPS growth of 17%. Looking ahead, we are confirming our full year guidance based on our results for the first quarter.

The company had cash and cash equivalents totaling $225.1 million at the end of the quarter, compared to $166.3 million in the same period of the previous year.

Dollar General is well-positioned to win with our customers as we continue to invest in growing our business. We are executing on our plan to deliver increased value to our shareholders by capitalizing on growth opportunities and returning capital to our shareholders through share repurchases and anticipated regular quarterly dividends.

A lot of the earnings news surrounding dollar stores at the moment is more noise than news regarding the long-term secular outlook for the dollar store theme.