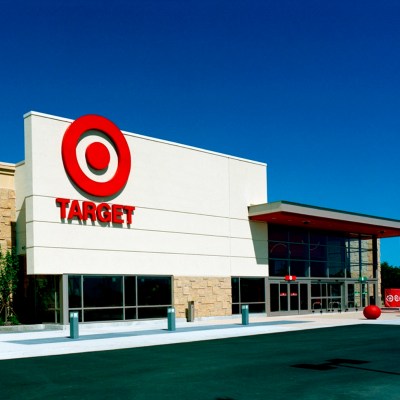 Source: courtesy of Target Corp.
Among America’s eight most troubled large retailers, nearly 1 million jobs are at stake as the industry continues to collapse in on itself, damaged by sales that have continued to dive, largely due to e-commerce. Not all of these jobs will be lost. However, as more and more companies in the industry go bankrupt and others slash tens of thousands of jobs, many of these positions are at extreme risk.

These do not include jobs at retailers that are doing moderately well, for now. This includes Wal-Mart Stores Inc. (NYSE: WMT) and Costco Wholesale Corp. (NASDAQ: COST), both of which face the headwinds their weaker rivals do.

Granted, a large number of people at these companies do not work at stores or in warehouse or logistical operations which serve these stores directly. Headquarters and administrative staff, do, however, rely almost completely on their store performance for ongoing employment.

The extent to which any of these jobs are at risk depends on how deep the problems become, and some experts believe it will become extremely deep.

The retail industry’s pain is being felt by its massive workforce.

Barely a quarter into 2017, year-to-date store closings have already topped the historical high of 2008, a Credit Suisse report said Thursday. About 2,880 stores have closed year to date, compared with 1,153 at the same time last year.

Since 60 percent of store closures are typically announced in the first five months of the year, Credit Suisse estimates there could be more than 8,640 store closings this year.

The impact of these closures — a mixture of shrinking store fleets and Chapter 11 filings — is already trickling into the industry’s nearly 16 million jobs. Almost 30,000 retail workers lost their jobs in March, and more than 60,000 jobs have been eliminated since January.

Over 60,000 jobs lost in one quarter. And the trend appears to be accelerating.