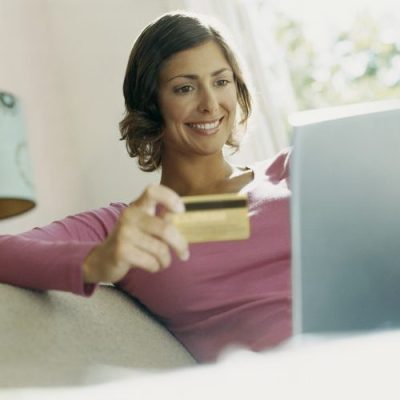 For retailers, it’s never to early to think about the Christmas holiday season, when an average retailer makes about a fifth of its annual sales. A first read from analysts at eMarketer indicates that total U.S. holiday e-commerce sales are forecast to climb by 16.6% this year. Total holiday retail sales are predicted to rise by 3.1% year over year.

The e-commerce share of this year’s holiday spending is expected to reach 11.5% and the two months of November and December are slated to account for nearly 24% of full-year e-commerce sales.

Brick-and-mortar department stores — particularly mall-based stores– have registered a sales decline of about 6% on average for the trailing four quarters. Meanwhile, e-commerce sales at these stores have been improving but a shift in revenue generation from a fixed-cost store model to a variable-cost online model has played havoc with margins.

And last year’s holiday season saw heavy discounting beginning in early November and continuing through the end of the year. According to the National Retail Federation (NRF), over 2016’s four-day Black Friday weekend, an estimated 154 million people bought something, up 3 million from 2015. Online traffic rose 4.2% while in-store traffic fell by 3.7% according to the NRF, and total spending slipped 3.5% compared with 2015.

Retail analytics firm EDITED said for the four-day Black Friday selling period in 2016, the number of discounted items rose by 20% year over year and the average price reduction was 44% compared with 36% in 2015.

Selling at big discounts only works if retailers can make up in volume what they give away in profit. That’s hard to do — and getting harder — when e-commerce sales can match the prices, ship the goods free and quickly, and save shoppers the time of going to the mall.

For the full year, eMarket is forecasting e-commerce retail sales will rise by 15.8% and account for 9% of all retail sales in 2017.

24/7 Wall St.
Back-to-School Shopping: A Bonanza for Some Retailers, Disaster for Others
Get Our Free Investment Newsletter