What Analysts Are Saying About Apollo After Earnings 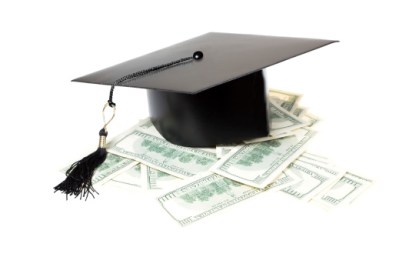 Apollo Education Group, Inc. (NASDAQ: APOL) had a less than favorable performance in Tuesday’s market after it released its fiscal third quarter results Monday night. Investors were displeased with the for-profit educator, but analysts seemed to take a more neutral stance with their ratings but not with their price targets.

A few analysts weighed in on Apollo after the company reported its earnings: