Cities Where Unemployment Has Fallen the Most 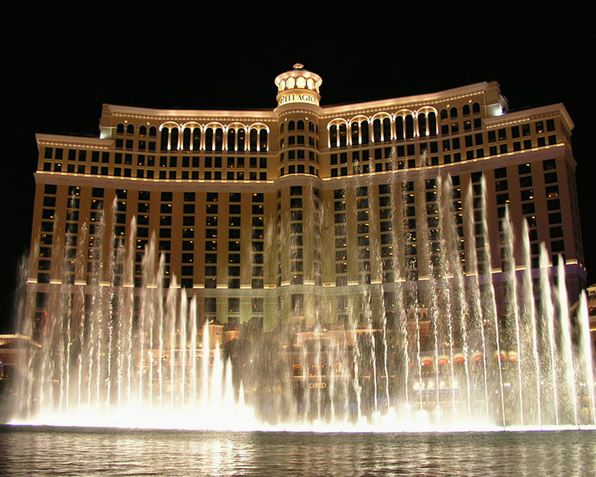 These metro areas were among the hardest-hit economies in the country, with unemployment in places like Merced, Modesto, and Palm Coast, rising well above 15%. Several of these cities, despite the improvement, still have among the highest unemployment rates in the U.S.

Martin Kohli, chief regional economist for the Bureau of Labor Statistics explained that one clue to the stability of long-term job growth in these cities is the type of jobs added — whether they are payroll positions rather than agricultural or self-employed ones. In some of these places, like Merced, California, he explained, there was a healthy increase in payroll jobs, while in cities like Madera, California this wasn’t the case. “If you’re really recovering, you want to see positive changes in a lot of different areas, and you’re seeing that for Merced, but you’re not seeing it for Madera,” Kohli said.

In our analysis, we only reviewed the cities where the labor forces were growing. Cities like Coeur D’alene, Idaho and Yuba City, California have also had substantial declines in unemployment, but also had labor forces decline by more than 2%. The cities on our list have had the number of people looking for jobs increase and the number of people without jobs decrease — a sign that jobs are being added at a faster rate than people are joining the labor force.