States Where the Most People Work Two Jobs 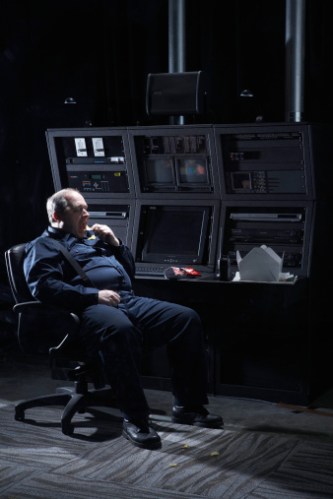 Source: Thinkstock
The vast majority of working Americans spend their time at one job, but that isn’t the case for everyone. In 2012, roughly 5% of the U.S. working population held more than one job at the same time.

People moonlight for all kinds of reasons. In some cases, it is because they can’t find good full-time employment. In others, it is because there is an abundance of jobs. In some parts of the country, particularly the Plains states, the multiple jobholding rates are much higher. In South Dakota, 9.5% of workers had more than one job in 2012, nearly twice the national rate. Based on data from the U.S. Bureau of Labor Statistics, 24/7 Wall St. examined the 10 states with the highest multiple jobholding rates in the U.S.

According to Bureau of Labor Statistics (BLS) economist Susan Campolongo, the relationship between multiple jobholders and unemployment “intuitively makes sense, in that it should be easier to find a second job in a state with fewer unemployed people.” This is not true in all cases, she added.

While it may be counterintuitive, residents with higher levels of education are more likely to have multiple jobs than those without. All 10 of the states with the highest rate of multiple jobholders had higher proportions of adults with at least a high school diploma than the U.S. average.

Another factor that may make multiple jobholding rates higher is is the presence of the agriculture sector, due to its seasonal nature. Farm workers often hold another job during the off-season. As of 2012, 8.6% of South Dakotans were employed in agriculture, more than any other state. Nowhere else in the U.S. were workers more likely to hold multiple jobs. Similarly, Montana, Nebraska, and North Dakota were all among the top states for both agricultural employment and multiple jobs.

Wages may also play a role in a worker’s decision to take another job. Arguably, workers are more likely to take an additional job if they are not paid well. None of the states with the highest multiple jobhlding rates had average weekly wages at or above the national wage in 2012. In fact, average wages in several of these states, including South Dakota, Montana, and Maine, were among the lowest in the nation.

Based on figures compiled by the U.S. Bureau of Labor Statistics (BLS), 24/7 Wall St. reviewed the 10 states with the most multiple jobholders as a percent of total employment. A multiple jobholder is someone who, in the week they were surveyed, worked two jobs. Additionally, we also reviewed figures published by several other groups at the BLS, as well as data from the Census Bureau. Data are from 2012 unless otherwise noted.

These are the states where the most people work two jobs.