The Best and Worst States to Be Unemployed 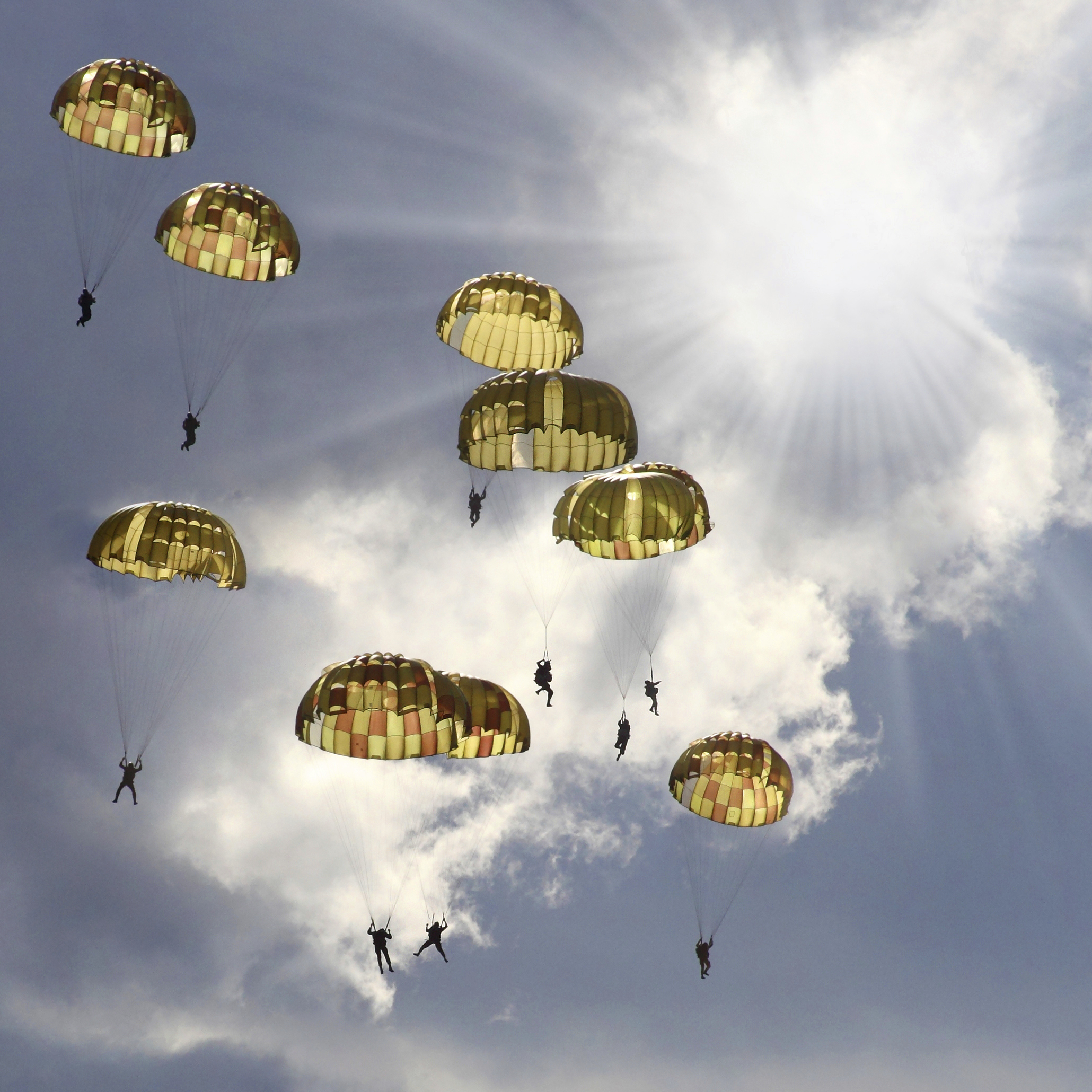 Since it peaked at 9.6% in 2010, the U.S. annual unemployment rate has declined every year, reaching 6.2% in 2014. While the country may be on the path to full recovery from the recession, many job gains have been in part-time and lower wage employment.

To identify the best (and worst) states in which to be unemployed, 24/7 Wall St. ranked each state based on four indicators: the annual unemployment rate, the unemployment insurance recipiency rate, the weekly benefit amount as a percentage of the state’s weekly wages (known as the replacement rate), and the one-year job growth rate.

Click here to see the best (and worst) states in which to be unemployed.

Whether the generosity of a state’s unemployment insurance (UI) system affects the health of the job market, if at all, is debatable. On one hand, states need to tax employers to ensure unemployment insurance funds are adequately funded to assist unemployed residents. On the other hand, some argue that the high taxes on employers prevents potential investment that could create more jobs. According to Rick McHugh, senior attorney at the National Employment Law Project (NELP), all state systems employ a feedback mechanism where taxes on employers go up as more people are paid unemployment benefits.

The forces at work in the labor market are both complex and often outside the control of state officials and any given UI system. For example, McHugh said the national economy can impact a state’s dominant industry — such as Michigan’s auto industry, Pennsylvania’s steel industry, or the oil industry in Texas.

When these industries suffer, it has an outsized impact on the labor market. While employers may end up paying more in taxes to offset an increase in insurance claims, overall contribution to the fund can decline with the lowered revenues of these industries. As a result, state UI systems are liable to cuts at a time when workers need help the most.

The recipiency rate, that is, how likely were unemployed residents to receive unemployment insurance, was generally higher in the best states to be unemployed. Also, the benefit amounts tended to be larger as a percentage of the average weekly wage. Generally, the opposite was true in the worst states to be unemployed. McHugh said this is among the most important questions for a worker: “what is their weekly benefit going to be, and how much of their prior wage is that going to replace?”

The percentage of unemployment insurance claimants who use up all of their benefits — known as the exhaustion rate — and the average number of weeks eligible unemployed individuals receive benefits — known as the duration period — also reflect how challenging it is to recover from joblessness in each state. The exhaustion rate in eight of the 10 best states to be unemployed did not exceed the national percentage of nearly 44%, while UI recipients in the worst states to be unemployed were generally more likely to completely exhaust their benefits.

To identify the best (and worst) states to be unemployed, 24/7 Wall St. generated a rank composed of four measures of each state’s labor market: the annual unemployment rate, the recipiency rate, the weekly benefit amount as a percentage of weekly wages, and the one-year job growth rate. Annual unemployment and underemployment rates came from the Bureau of Labor Statistics (BLS). Non-farm job growth from June 2013 through June 2014 also came from the BLS. The recipiency rate and the replacement rate were measured over the 12 months through the first quarter of 2014 from the United States Department of Labor. The exhaustion rate and the duration claimants received UI benefits in weeks also came from the U.S. Department of Labor and were measured over the 12 months through the first quarter of 2014. Economic characteristics such as the poverty rate came from the U.S. Census Bureau’s American Community Survey (ACS) and are for 2013, the most recent period available.