10 Most Popular Stores in America 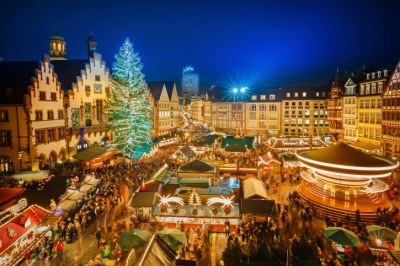 Source: Thinkstock
Walmart is the most popular store in America. More than half of all shoppers in the country visited a Walmart location in March. No other U.S. store could claim a majority of Americans as customers that month.

America’s most-visited stores are popular for a variety of reasons. According to Placed, a data service that monitors the behavior of more than 500,000 American consumers in March, the most popular brands are primarily in the fast-food, discount retail and pharmacy segments.

Click here to see the most popular stores in America.

Half of the most-visited retailers are fast-food chains. Placed founder and CEO David Shim explained that while you don’t need household supplies every day, you need to eat every day, so people are generally more likely to visit restaurants than many other types of stores. The lower prices at fast-food chains also helps them to attract consumers, Shim noted.

Consumers also regularly shop at the country’s biggest drugstore chains and big-box retailers. In addition to selling widely purchased goods, these retailers have the most locations in the country. Walgreens and CVS Caremark (NYSE: CVS) each had more than 7,500 U.S. locations in 2014, among the most stores nationwide. Food chains were even more numerous. Subway, McDonald’s (NYSE: MCD) and Starbucks (NASDAQ: SBUX) each had well over 11,000 U.S. locations.

To determine the nation’s most popular stores, 24/7 Wall St. reviewed data from Placed, which calculated the percentage of American shoppers who visited various stores in March 2015. We also reviewed fiscal 2014 U.S. sales and store count data came from recent company financial documents, as well as advertising expenditure figures from AdAge in 2012 and 2013.