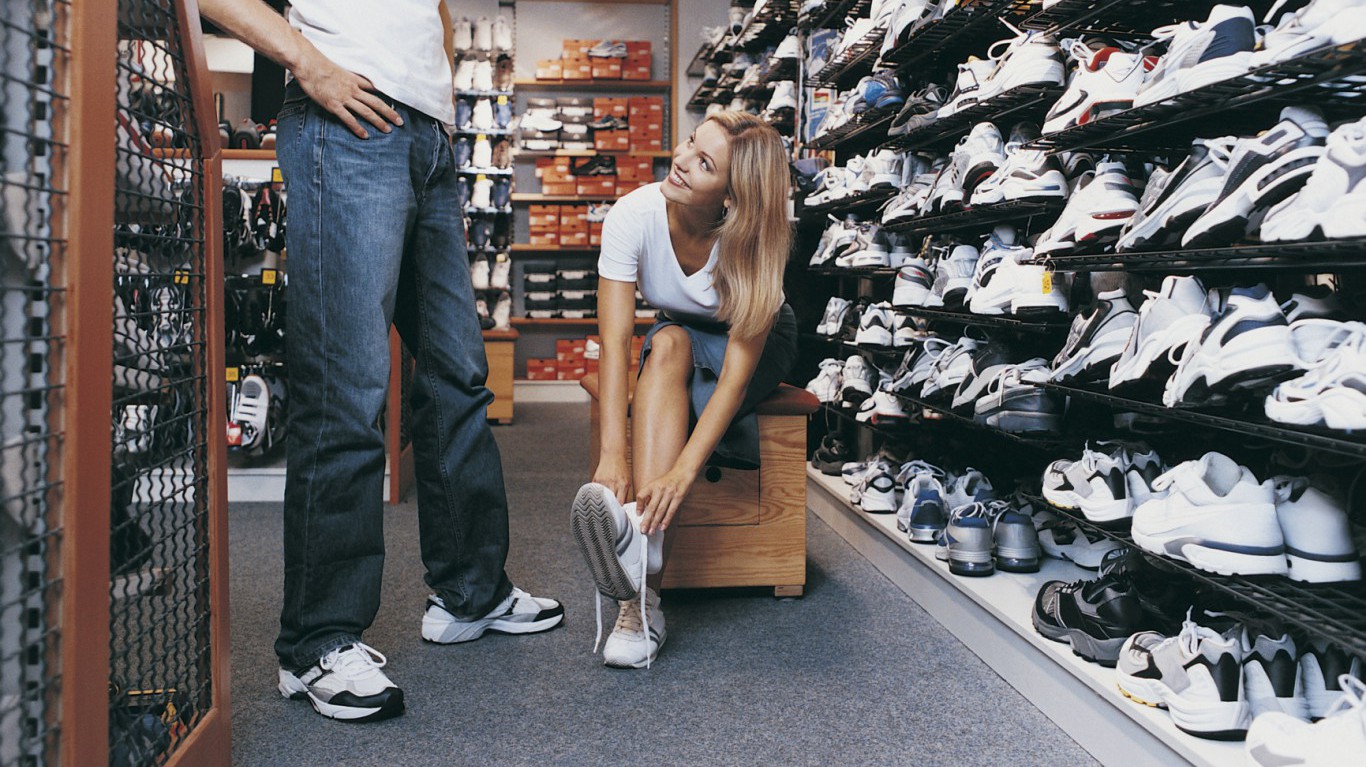 Wolverine World Wide is one of the world’s largest footwear companies. The company designs, manufactures, and markets products under a range of brands, including Hush Puppies and Keds, as well as licensed footwear products from brands such as Cat and Harley-Davidson. Financially, the company has performed relatively well in recent years, although Wolverine World Wide’s operations shrank slightly last year. In 2015, the company reported revenue of $2.69 billion, down 2.5% from $2.76 billion the year before. In response to poor performance, Wolverine cancelled two of its brands, Patagonia Footwear and Cushe, and announced it would close 100 stores this year. The company already closed over 100 stores in 2015. 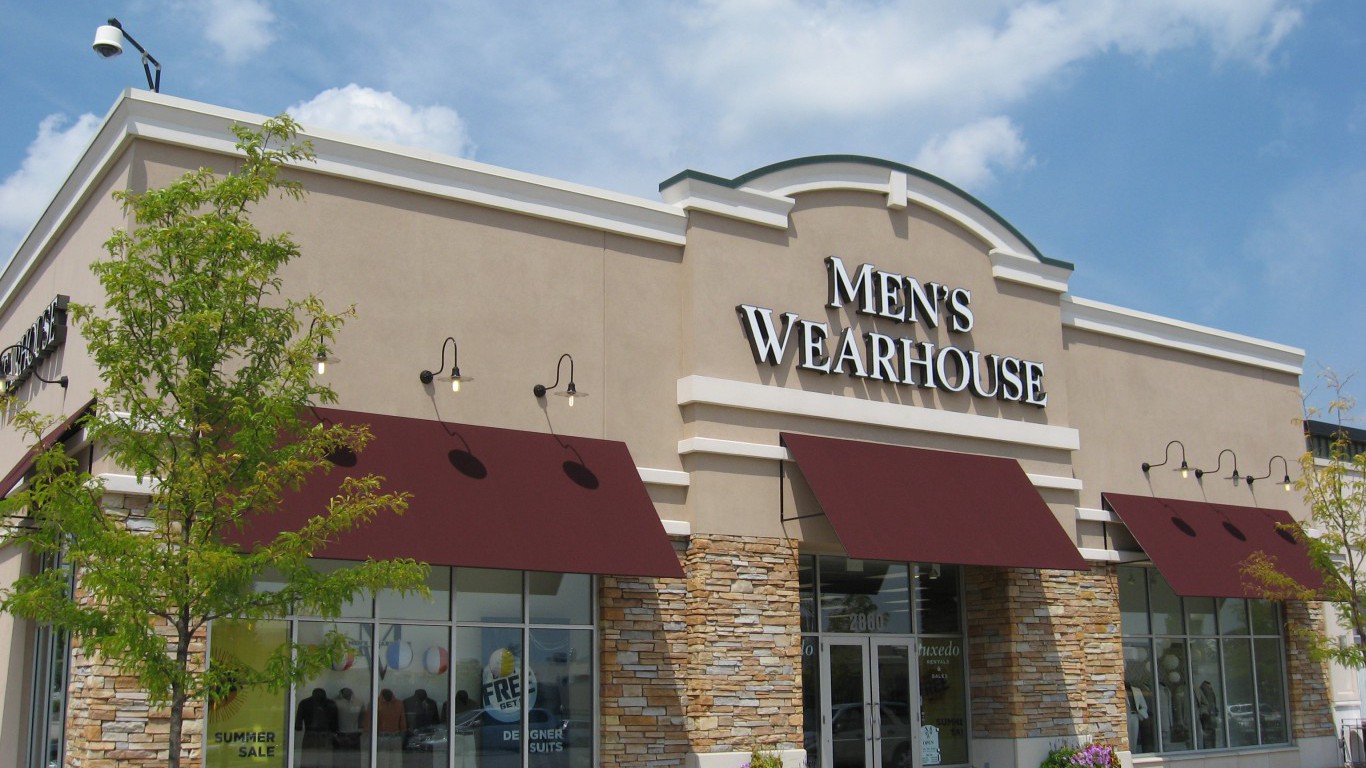 On March 9, holding company Tailored Brands announced massive operating losses, and as a result, said it would close 250 stores in the coming fiscal year. A large share of these will be Jos. A. Bank locations, and the remainder will be Men’s Wearhouse locations. This includes between 100 and 110 Men’s Wearhouse and Tux locations, as well as all nine existing Men’s Wearhouse outlet stores.