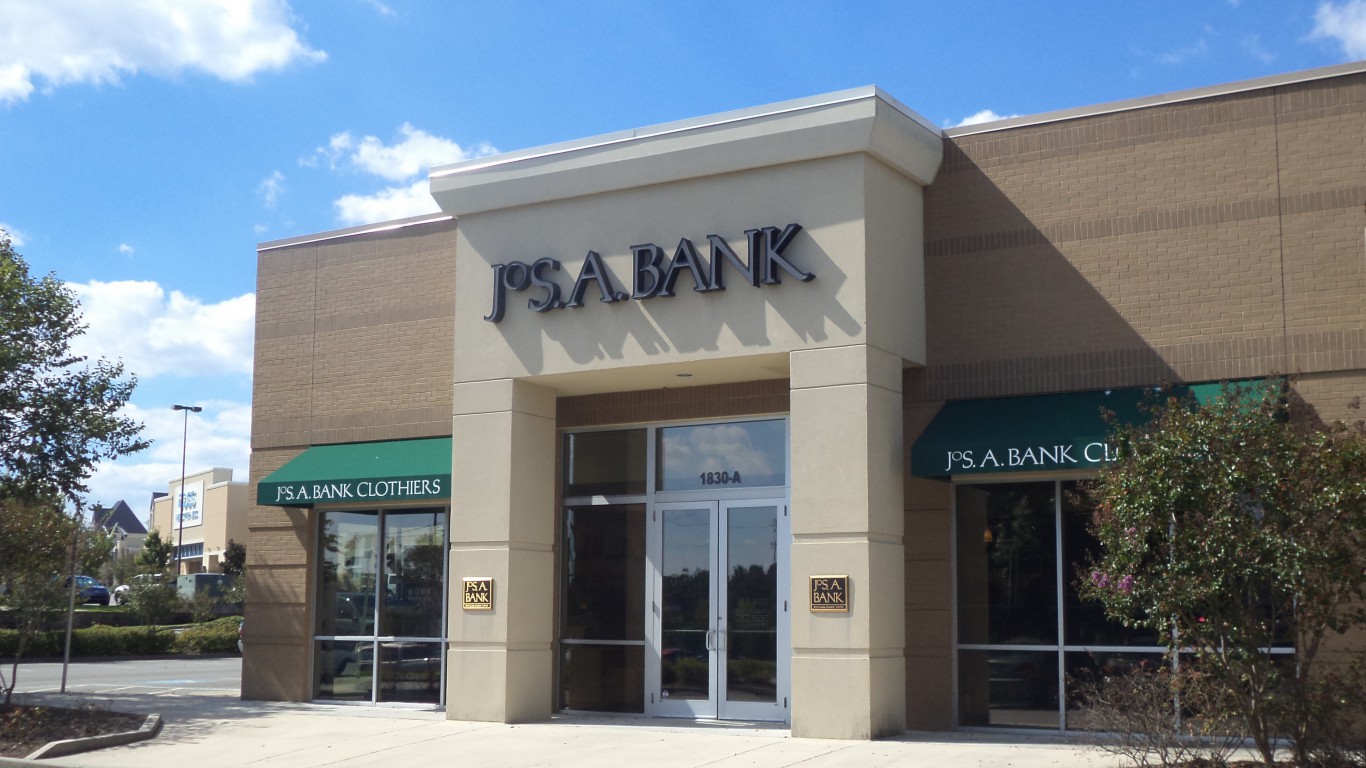 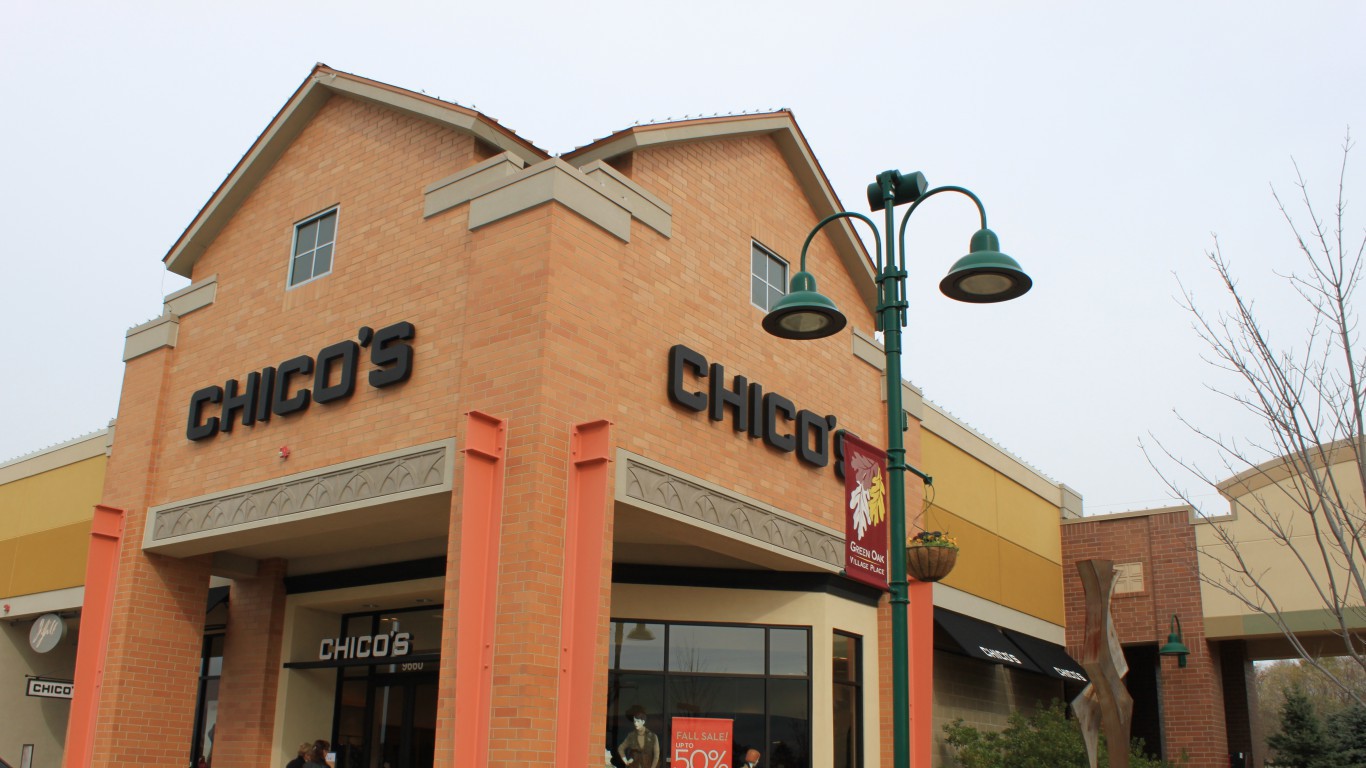 Chico’s FAS is a women’s apparel and accessories retailer selling three main brands: Chico’s, White House Black Market, and Soma. Together, the company operates 1,518 boutiques and outlet stores throughout North America. In 2006, Chico’s FAS reported a net income of $194 million. The company has posted lower annual profits since then, most recently posting a net income of $65 million in 2015. Chico’s is one of many clothing stores losing market share to Amazon and other online retailers. Last February, the company announced it would close 120 stores between fiscal 2015 and 2017. Most closings will be of underperforming Chico’s and White House Black Market locations.