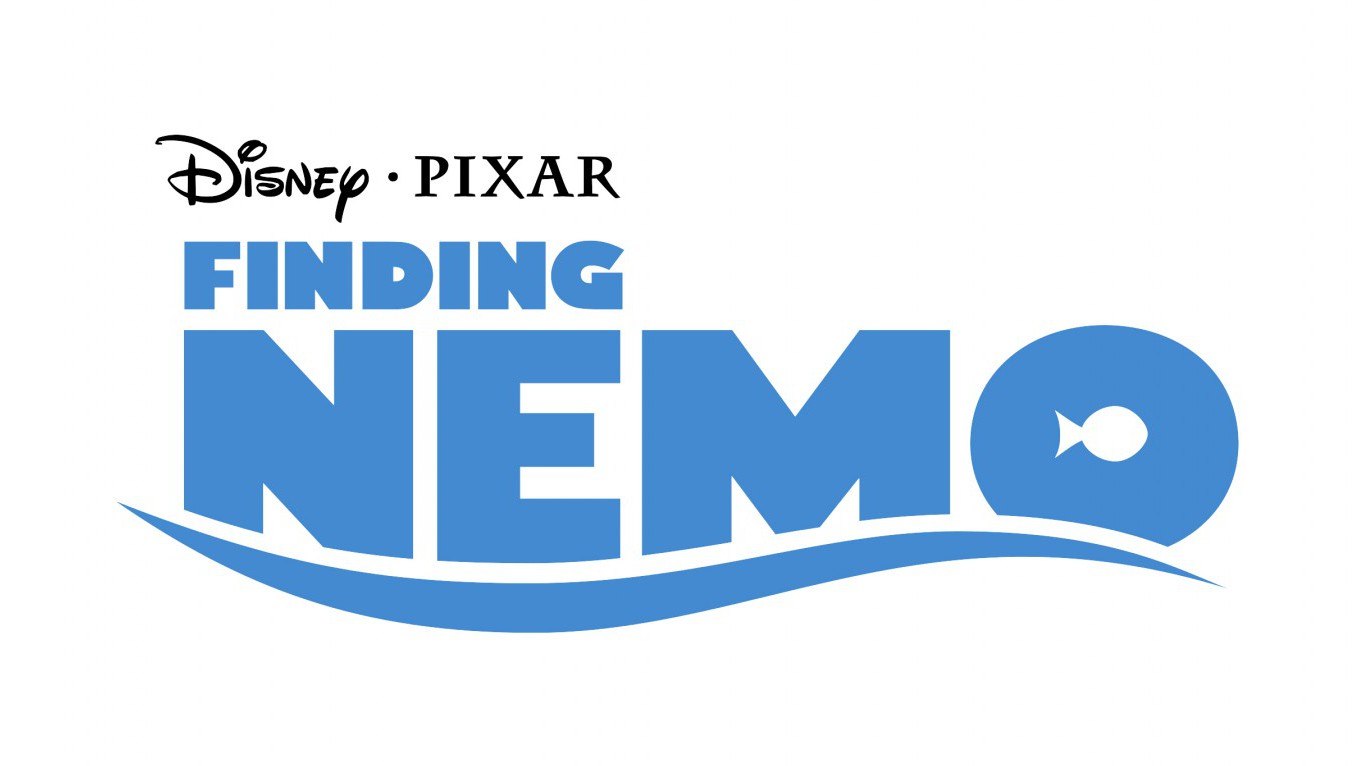 The product of a collaboration between Disney and Pixar, “Finding Nemo” attracted moviegoers young and old in 2003. By the time it left theaters, the animated feature had racked up $380.8 million in ticket sales. 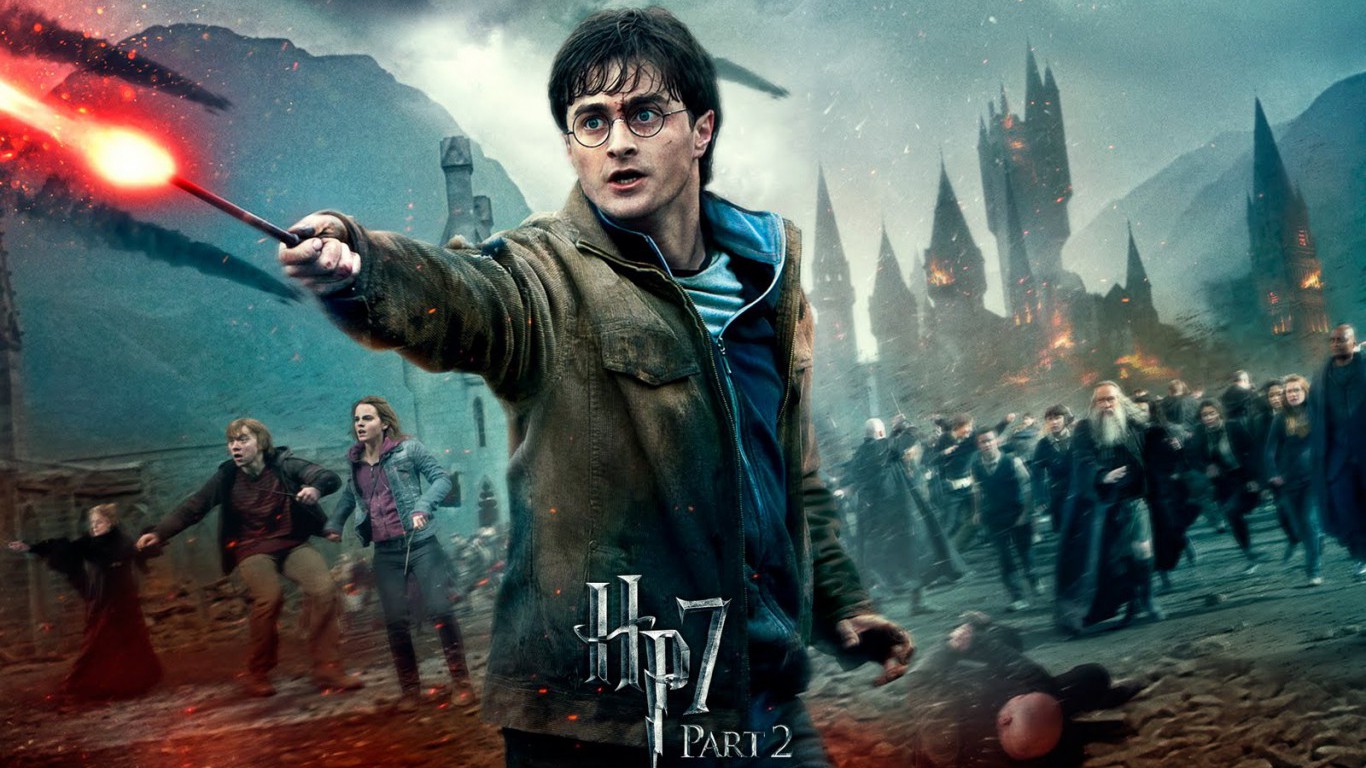 The final installment of the “Harry Potter” film series is the only one to rank among the highest-grossing films of all time. “The Deathly Hallows: Part 2” is an adaptation of the second half of the eponymous novel by J.K. Rowling. 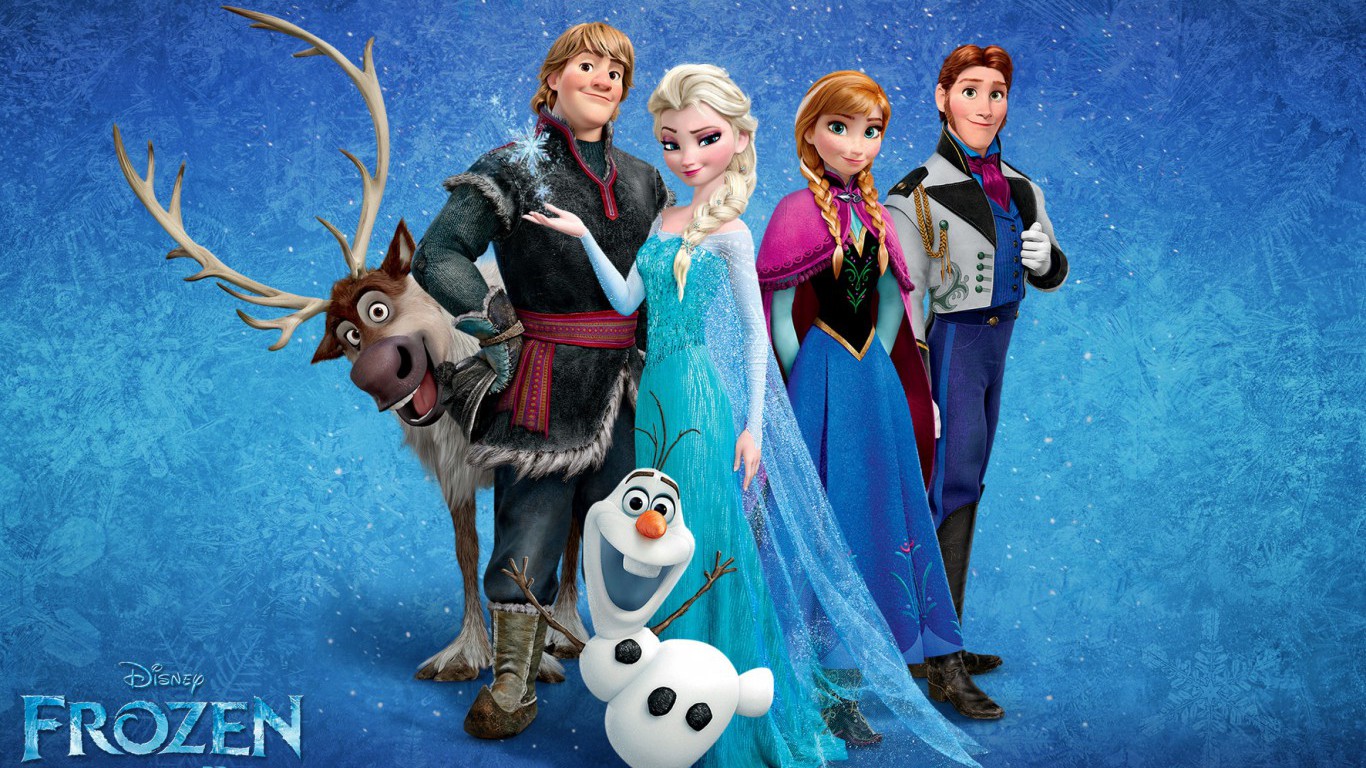 “Frozen” is the most recent top-grossing animated film to come out of Disney’s studios. Ticket sales topped $400 million. 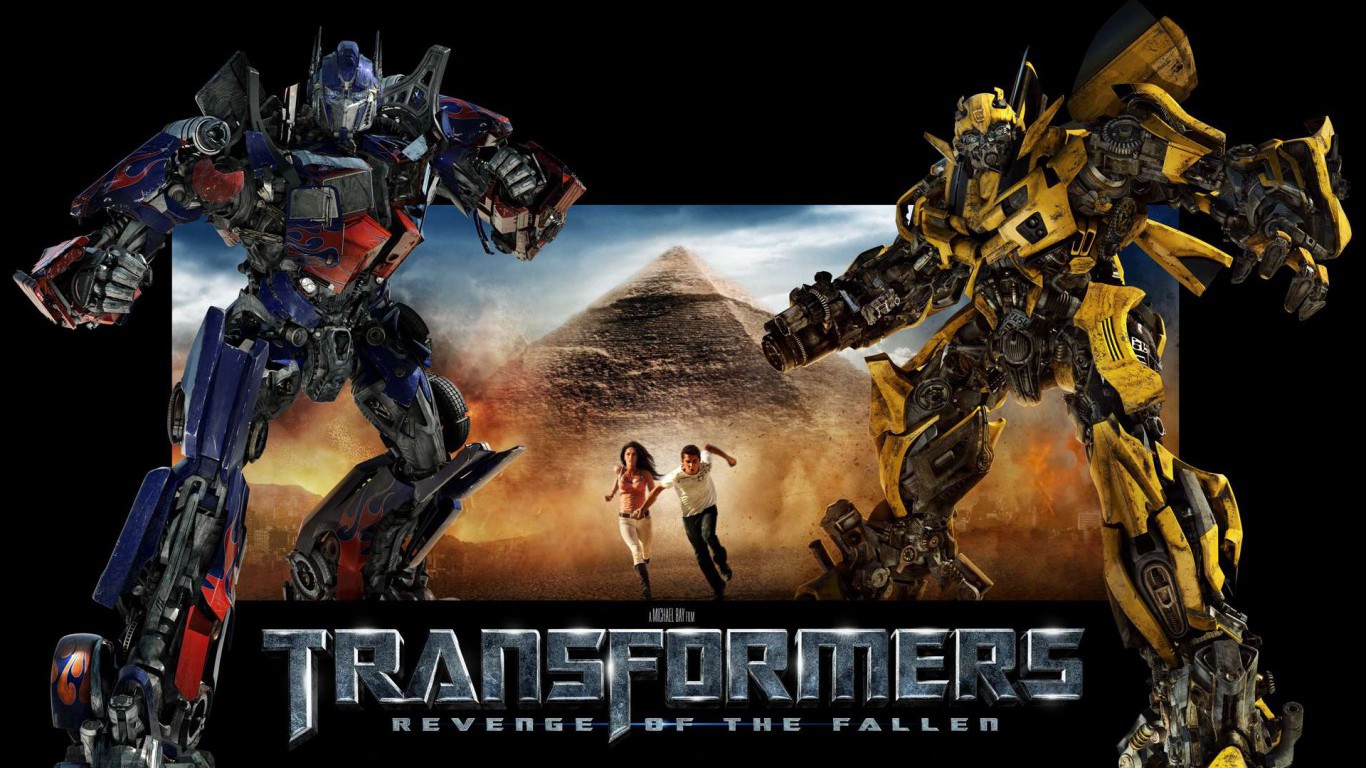 One of the highest-grossing film franchises of all time, “Transformers” began as a line of toys. The brand expanded — becoming a comic book, an animated television series, and eventually, a top-grossing movie series.