5 Companies Buying Back the Most Stock in 2016 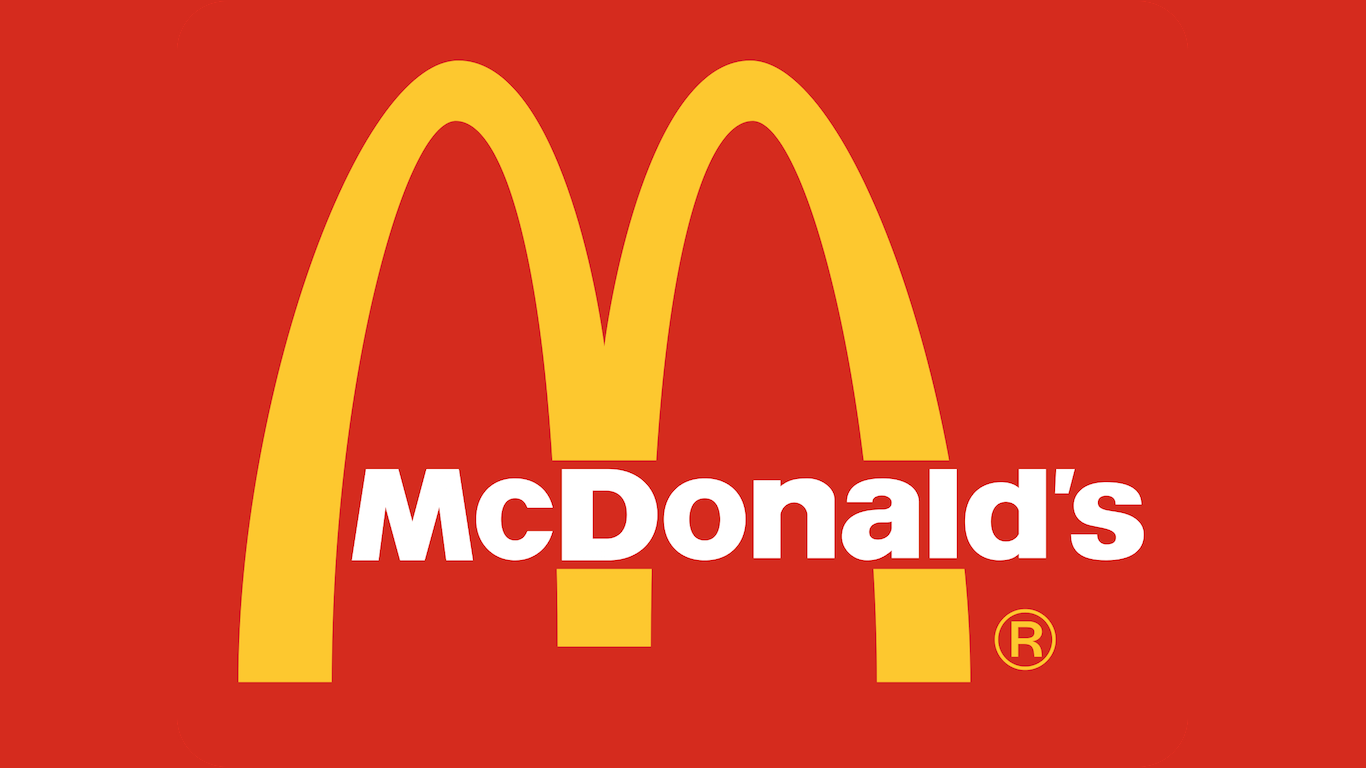 Thought McDonald’s Corp. (NASDAQ: MCD) spent $4.312 billion in the first quarter of 2016, it spent a total of $9.805 billion in the trailing 12 months. As a reminder, McDonald’s borrowed money to boost its buyback and dividend, even at the cost of a credit downgrade.

Pfizer Inc. (NYSE: PFE) may not be able to move overseas like it once wanted to, and its shares may be looking for direction. The drug giant spent $5.0 billion buying stock in the first quarter, and a total of $5.16 billion for the trailing 12 months. That $5 billion was an accelerated repurchase plan, but Pfizer is now over $60 billion deep in buyback spending over the trailing 10 years.

As General Electric Co. (NYSE: GE) wants to get down to 8 billion shares or so, it likely will continue on its buyback warpath. GE spent $6.326 billion in the first quarter and had spent $8.06 billion total in the trailing 12 months. GE also keeps paring down financial assets, and that cash is being used to shrink its float. GE has now spent over $54 billion over 10 years on buybacks. Again, it is likely to remain aggressive.

Apple Inc. (NASDAQ: AAPL) may be on the way to being the largest share buyback player of all-time, but maybe that is to be expected for the company that has shared the title of the “largest market cap in the world” and with a sub-market price-to-earnings (P/E) ratio and cheap access to capital. Apple’s buyback tab was $6.667 billion during the first quarter of 2016, but it was $36.783 billion for the trailing 12 months. Apple has now spent $116 billion in five years buying its stock.

In the first quarter of 2016, Gilead Sciences Inc. (NASDAQ: GILD) spent $8.000 billion on buybacks, for a total of $14.101 billion in the trailing 12-month period. This was part of a $12 billion buyback plan, which was meant to follow the completion of the previous $15 billion authorized share buyback plan. Is it ironic that the world’s largest biotech outfit is outspending the largest drug companies on buybacks?