Of workers in Montana, including those who have given up their job search, 8.8% are either unemployed or working part-time against their preference, slightly less than the national rate of 9.9%. In the past year, a number of states have seen either unemployment or underemployment improve meaningfully, but Montana’s job market has remained stagnant. The state unemployment rate remained roughly unchanged over the past year. Meanwhile, the state’s share of workers who have either given up looking for work or are working part-time when they want to be working full-time remained level with the previous year.

In Maine 9.0% of all workers are either unemployed, discouraged from seeking work, or are working at a part-time job instead of a full-time position for economic reasons. This is lower than the national 9.9% underemployment rate. While the state’s labor force remained relatively unchanged over the past year, the share of potential workers lacking full-time jobs has not. Maine’s underemployment fell by 2.1 percentage points over the last year, one of the largest declines in the country. The improvement was largely due to a substantial decrease in unemployment in the state. 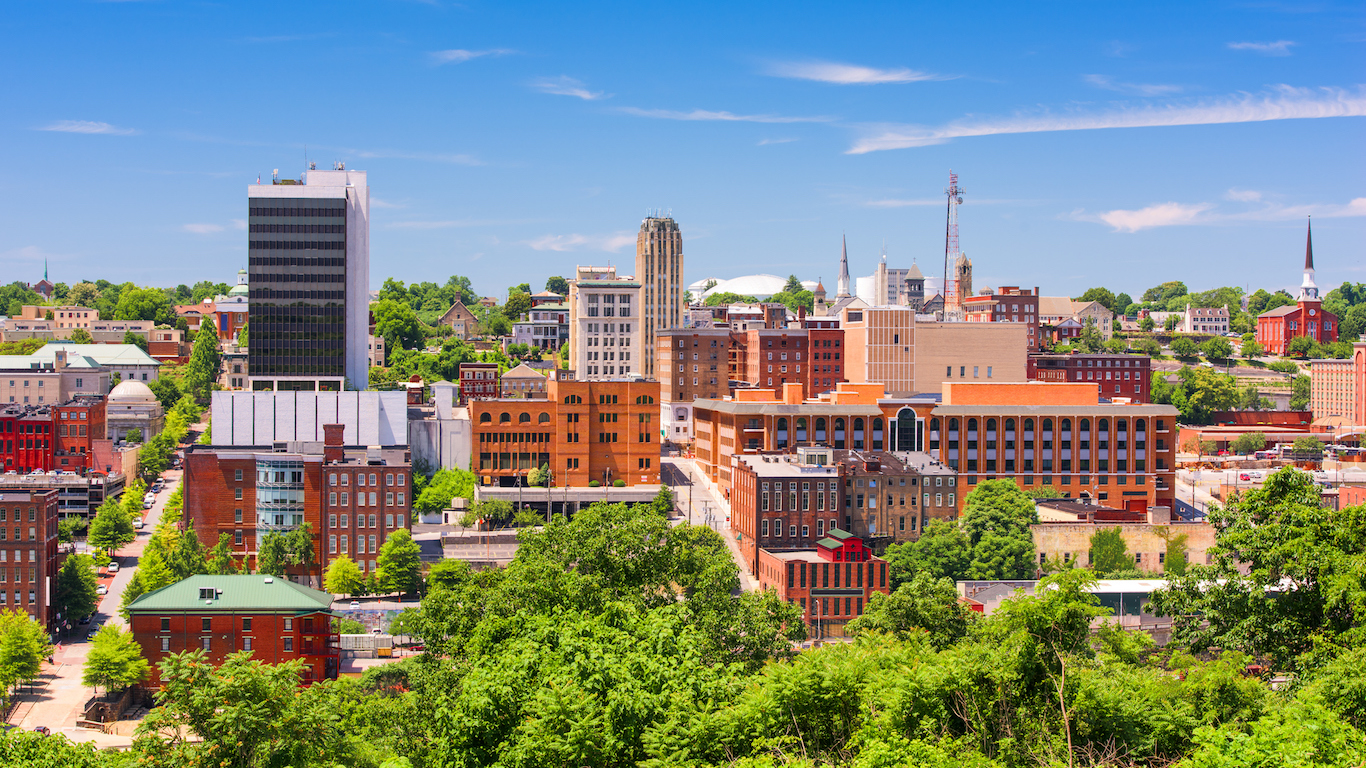 Virginia’s 9.3% share of unemployed, underemployed, and discouraged workers is lower than the corresponding 9.9% national share. Still, a disproportionate number of workers in the state are forced to take part-time work due to a lack of full-time opportunities. In Virginia, 4.2% of workers are forced to take part-time positions, slightly more than the 3.8% national share. Still, the state’s 3.7% unemployment rate is one of the lowest in the country and well below the 4.9% national rate.

The Massachusetts underemployment rate of 9.4% is roughly in line with the national rate of 9.9%. Even considering the state’s 3.8% share of involuntary part-time workers, Massachusetts workers are paid more than most. The state’s median annual wage of $45,580 is higher than every state but Alaska.

24/7 Wall St.
Black and White Inequality in All 50 States 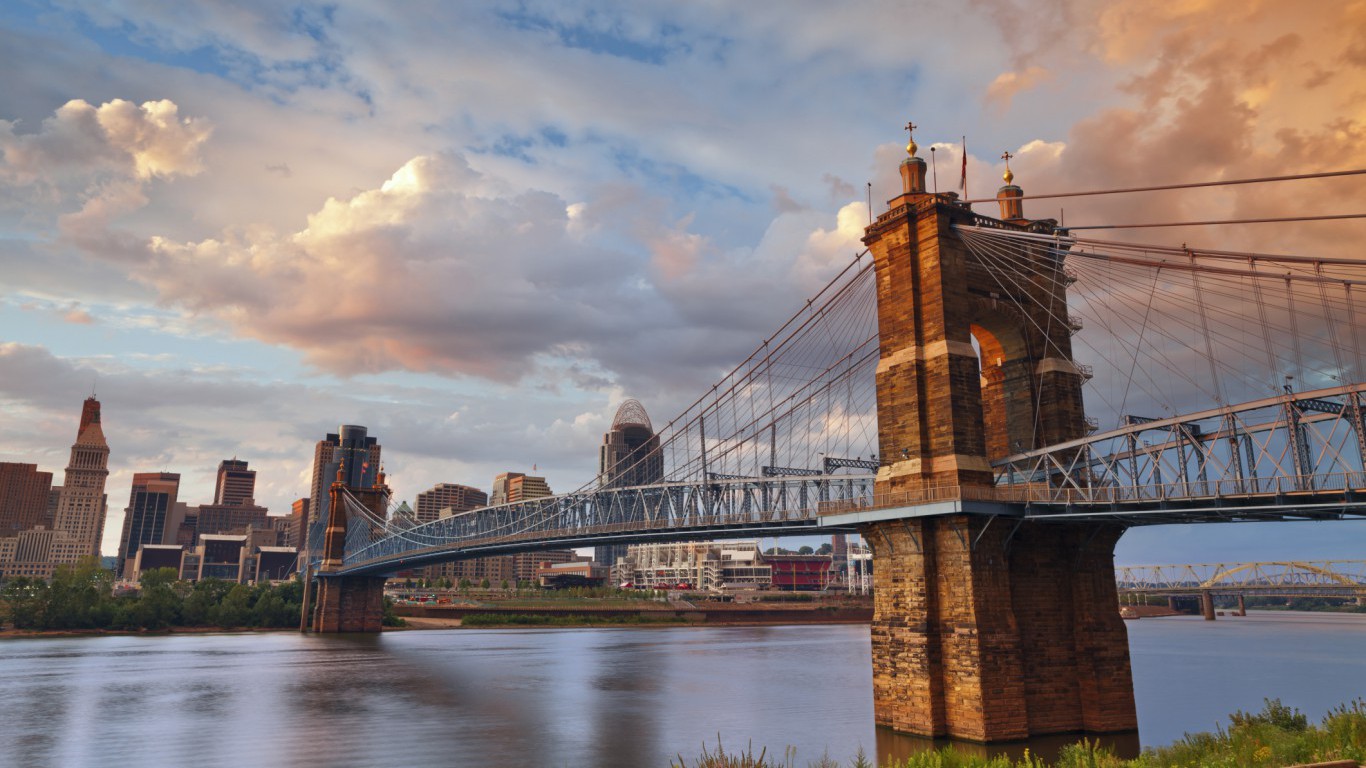 Ohio’s economy is faring only slightly better than the country’s in a few key employment measures. The state’s 9.5% underemployment rate is slightly less than the corresponding 9.9% national figure. Relatively rapid labor force growth likely translates to a more competitive job market. Between 2015 and 2016, Ohio’s labor force grew by 2.0%, faster than the majority of states and above the 1.2% national rate.